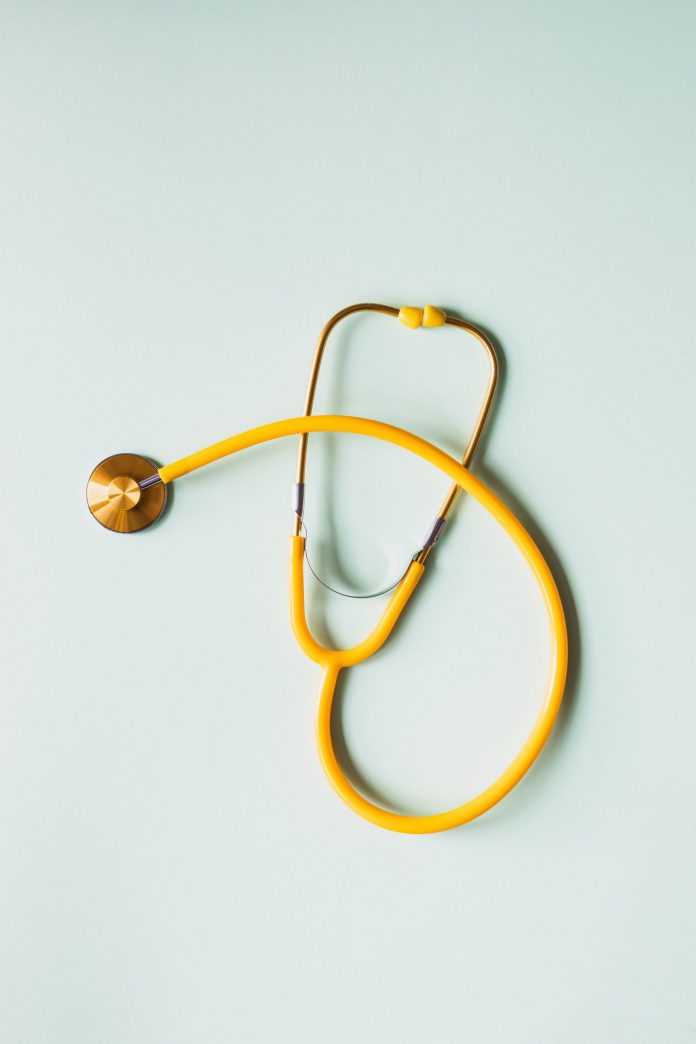 The Wyoming Legislature is considering multiple bills to limit public health orders in the state in a reaction to the coronavirus pandemic.

The Legislature is considering at least five bills related to public health orders and the authority of state and county health officers in the wake of the pandemic.

SF80, which would have originally required at least 48 hours notice and a public comment period before a health order goes into effect, was approved in its third reading in the Senate on Wednesday morning by a vote of 21-9.

However, the bill was amended so public health officers could act immediately to issue health orders rather than waiting for the public notice or comment period.

“There’s not a delay of 48 hours, but it does put a requirement for the health officer or person putting in the mandate to seek public comments,” said Sen. Troy McKeown, R-Gillette, the amendment’s sponsor.

The amendment also would allow health orders to be implemented for 60 days, up from the 30-day period outlined in the original bill.

Finally, the bill will allow for the Legislature to call a special session in the event of a situation like the pandemic.

Sen. Drew Perkins, R-Casper, spoke in favor of the amendments in the bill.

“It incorporates the lessons we learned just a year ago and avoids some of the constitutional minefields and traps,” he said. “I think this bill strikes a pretty decent balance and has some very practical applications that seem reasonable to me.”

Sens. Fred Baldwin, R-Kemmerer, and Chris Rothfuss, D-Laramie, both supported the amendments, although the latter still had questions about implementing the legislation in the “real world.”

However, one senator was less enthusiastic about the bill.

“These amendments make a bad bill less bad, so I think we should probably go ahead and pass them,” Sen. Charles Scott, R-Casper, said.

Another of the bills on public health orders, HB127, which was approved by the House Corporations Committee on Tuesday, would limit the duration of local public health orders to 10 days, which could be extended with a majority vote from the city or county’s governing body.

For a statewide order, the state health officer could issue an order that would be in effect for 10 days, but all subsequent orders would have to be issued by the governor. The bill also requires that the state public health officer will be a doctor licensed in Wyoming and can be removed by either the governor or the Department of Health director.

This bill is slated for general file, its first full House floor debate, on Thursday, meaning it could be soon headed to the Wyoming Senate for consideration.

Three additional three health-related bills being discussed in legislative committees. They are: