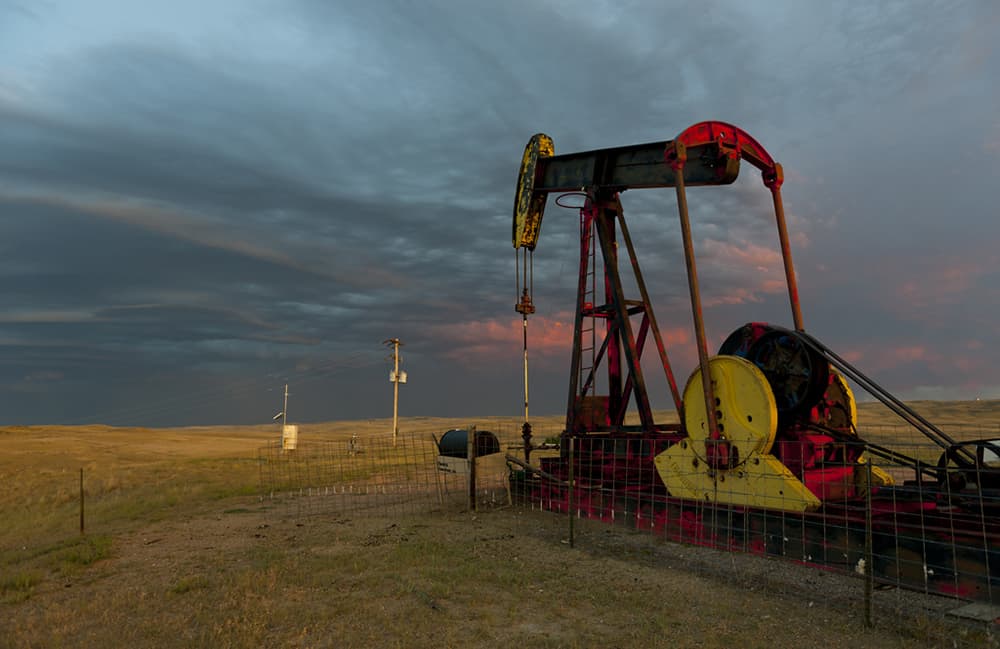 Pandemic stricken oil and gas prices could rise this coming year as virus-related shutdowns are predicted to come to an end, according to analysts at Wood Mackenzie, a global energy, renewables and mining research consultant firm.

The assertion was made in an opinion piece published on the company’s website Dec. 18 predicting several outcomes for the oil and gas industry moving into 2021.

With the release of the Pfizer-BioNTech COVID-19 vaccine and the subsequent easement of coronavirus shutdowns industry wide, global oil and gas demand could increase to 6.6 million barrels per day, experts say. If true, this could potentially reverse two-thirds of the 10 million barrels per day collapse observed in 2020, according to the report.

Oil demand in China has already strengthened considerably at the close of 2020, indicating a global year-on-year demand growth in 2021, and a trend anticipated to tighten the supply and demand balance by the second half of the year and support oil prices, according to the report.

But even as oil and gas prices are predicted to rise, investment levels in the industry are not necessarily expected to increase.

Wood Mackenzie anticipates initial investment levels to remain flat at $300 billion. The company predicts that 20 largescale projects could be sanctioned in 2021, approximately half of the amount in play prior to the coronavirus pandemic, but still double the number of large projects sanctioned in 2020.

The report further predicts oil and gas companies to accelerate their progress in diversifying operations to accommodate low-carbon energy trends, indicating that some major European companies have already laid out their zero-carbon growth aspirations by investing in low-carbon technologies.

And more companies are expected to move in the same direction as pressure from investors and fund managers overseeing $9 trillion commit to working towards setting zero-carbon emission goals by 2030 to limit global warming, according to the report.

In tandem, such developments could bode well for renewable projects in the Powder River Basin.

In 14 days, when President-elect Joe Biden presumably moves into the White House, the United States is predicted to move in the same direction with him pledging to “act on climate immediately and ambitiously, because there’s no time to waste,” the report stated.

According to the report, Biden is anticipated to act on his promise to move the nation back into the Paris Climate Agreement and set the U.S. a goal of achieving zero-carbon emissions by 2050.

Wood Mackenzie, however, expects potential climates movements by the Biden Administration to be symbolic in nature as the U.S. Senate will most likely limit the passing of radical climate legislation that could cost jobs, including restrictions in the oil and gas industry.