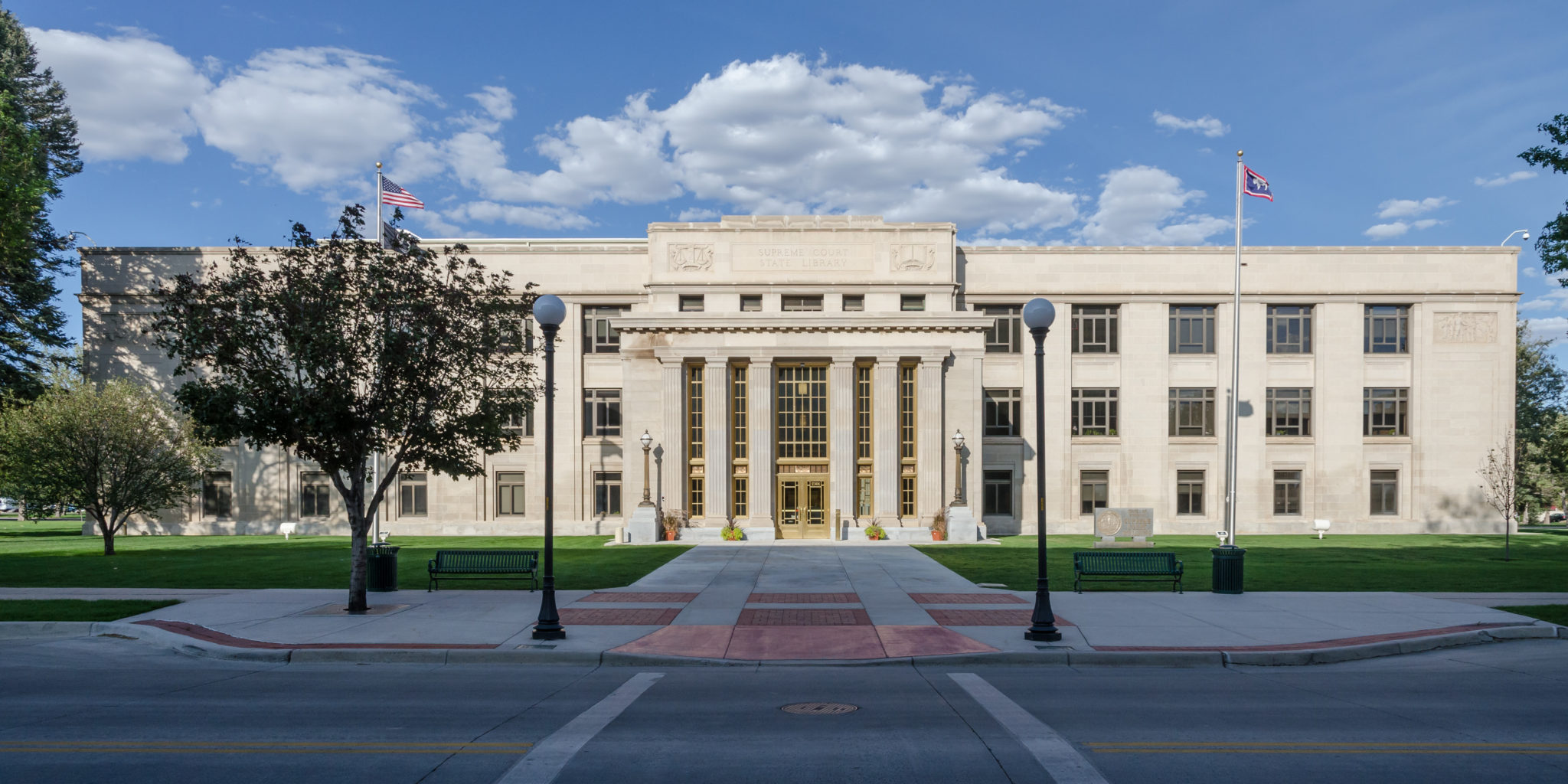 A man sentenced to probation after pleading guilty a string of burglaries in Wright properly had his probation revoked he was accused of trying to rob a storage unit, Wyoming’s Supreme Court has ruled.

The court unanimously ruled that a lower court properly revoked Barry Stroble’s probation, rejecting his arguments that prosecutors did not prove he was involved in the attempted burglary.

According to the ruling written by Justice Kate Fox, Stroble pleaded guilty in August 2016 to a string of burglaries in Wright and was sentenced to six years of probation. The sentencing court said if Stroble violated any laws, the probation could be revoked and he could be sent to prison to serve a term of four to six years.

In February 2019, a man reported seeing two individuals trying to break into a storage unit in Wright. He described the individuals he had seen and the car they were driving to Campbell County Sheriff’s deputies.

Deputies later stopped a car matching the description given by the man. Stroble was driving and a friend of his was a passenger. A search of the care revealed a rubber mallet with markings on it that matched marks left on the door of one of the storage units.

Prosecutors asked that Stroble’s probation be revoked because he committed the crime of attempted burglary.

“Mr. Stroble asserts the state only presented circumstantial evidence, and it was insufficient to overcome his alibi evidence,” the ruling said. “Here, the district court reasonably inferred from the evidence presented and the testimony of (the witness and sheriff’s deputies) that Mr. Stroble was one of the men who attempted to break into the storage unit.”