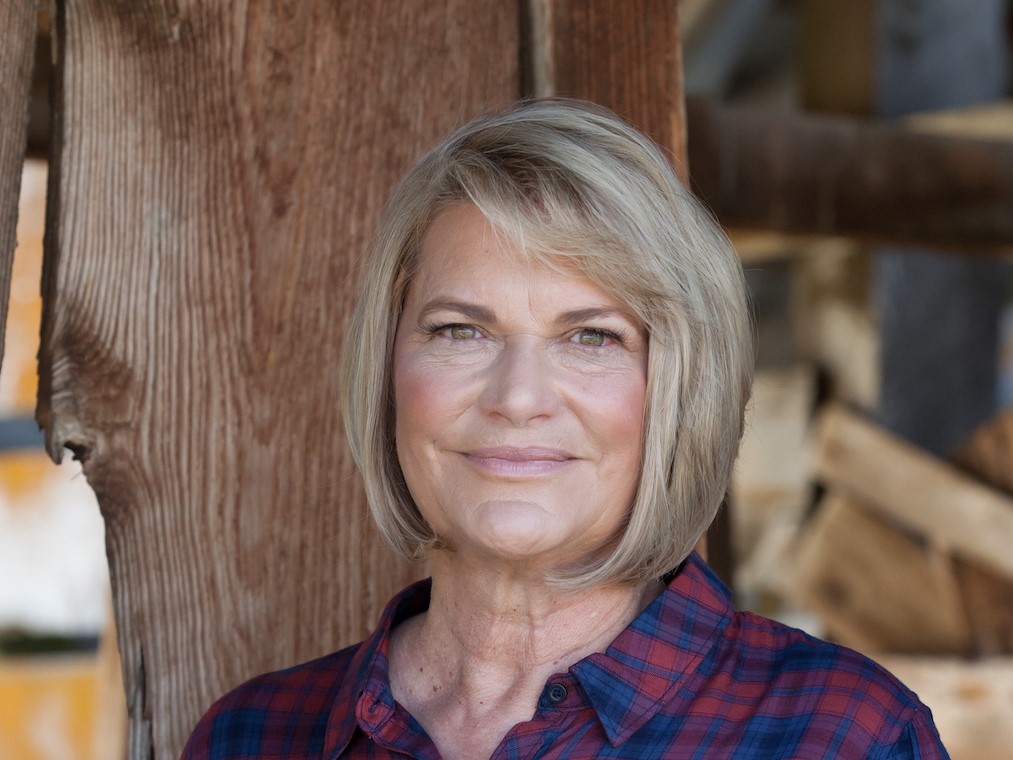 U.S. Sen.-elect Cynthia Lummis will join a group of 10 other U.S. senators in voting to reject electors from states where the results of the presidential election have been questioned until an emergency audit of the election can be completed in those state, she has announced.

Lummis, who took her oath of office Sunday, said on Twitter that the action is needed to restore faith in the election system.

“Confidence in, and protection of, the integrity of our electoral system is at the root of our democratic process,” she wrote. “I’ve received an outpouring of calls, texts, emails in recent weeks from Wyoming folks concerned about irregularities in the election process in several states.

“I’m joining a number of colleagues to follow the steps laid out in the 12th Amendment (plus) the process established in the Electoral Count Act of 1887 to protect the vote for all Americans and begin work to restore the shaken confidence of many US voters,” she continued.

Results of the Electoral College’s vote are to be submitted for Senate certification on Wednesday.

Lummis and other senators, led by U.S. Sen. Ted Cruz, R-Texas, said they will object to the certification until an electoral commission can be appointed to conduct an emergency audit of the election returns in states where questions have been raised about irregularities.

The group, in a statement, said the audit could be completed well before the presidential inauguration on Jan. 20.

The group said the audit would enhance the legitimacy of the next president, regardless of who that is.

“We are acting not to thwart the democratic process, but rather to protect it,” the statement said. “And every one of us should act together to ensure that the election was lawfully conducted under the Constitution and do everything we can to restore faith in our Democracy.”