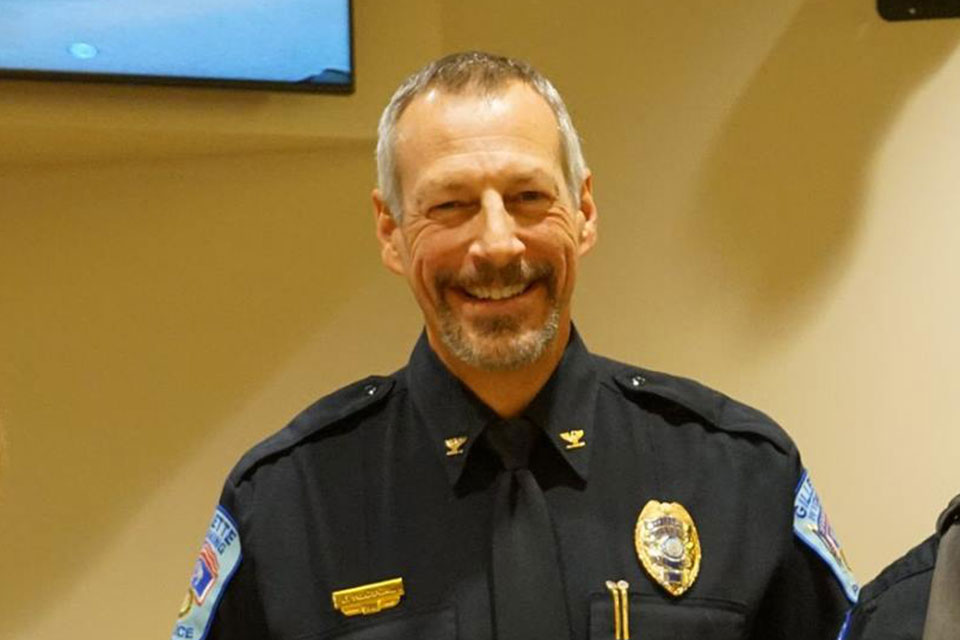 Gillette Police Department (GPD) Chief Jim Hloucal will retire this March after 30 years of service, according to a release from the City of Gillette Wednesday.

Hloucal joined the GPD in 1991, and during that time, found Gillette to be an “outstanding community, with great people and high values,” Hloucal wrote in his resignation letter to City Administrator Patrick Davidson.

“I also found that the city government was forward-looking, progressive, driven to better the lives of its citizens, and dedicated to the employees they chose to serve the community,” Hloucal concluded.

In the months to follow, the city will be utilizing The Prothman Company, a consulting firm that specializes in providing national and regional executive recruitment services to agencies across the nation, to assist in the hiring of a new police chief.

The city has used the company twice in years past to help with hiring previous city administrators. The company has also been used in the past by the Cam-Plex in their search for a general manager as well as the City of Sheridan for their police chief, according to Palazzari.

Geno Palazzari, City Communications Director, confirmed that the city will be looking to promote from within the GPD in addition to searching outside the agency.

EDITORIAL NOTE: This story has been updated to correct a misstatement in the original story that Cam-Plex is currently using The Prothman Company in an executive search. The Cam-Plex has used them in the past as the story new reflects.