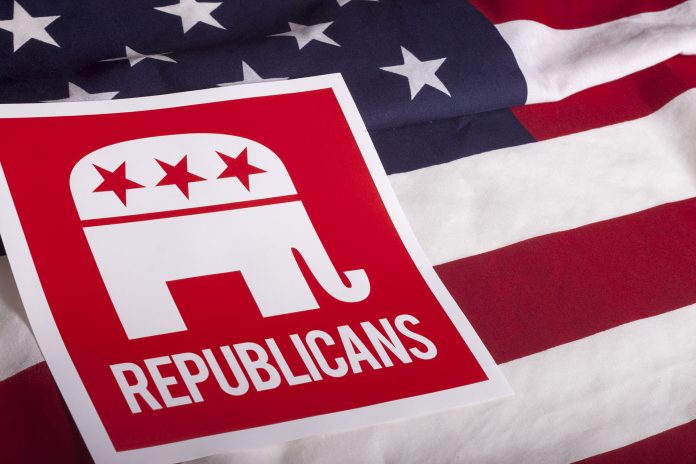 After holding interviews Thursday evening, the committee men and women selected Joshua Dillinger, Chris Knapp and Terry Sjolin for consideration by the board of commissioners.

Unlike county-wide positions (like the recent county attorney vacancy), only those central committee members in Edwards’ district voted on the three names.

The three candidates moved forward to the board of commissioners have distinctly different backgrounds.

Dillinger is a Campbell County School District (CCSD) elementary art teacher. He has worked for CCSD since July 2018 and previously taught high school art for one year in Kayenta, Arizona. He serves on the Wyoming Standards Review Committee (education standards) and is the assistant director of Wyoming American Legion Boys’ State. Dillinger is a graduate of Colorado Mesa University.

Knapp is a fifth-generation Campbell County resident who has served on or been a liaison to over 15 boards in the community. He has also served with delegations sponsored by the U.S. State Department and the American Council of Young Political Leaders (ACYPL) overseas to South Korea and Japan. Knapp served as a Campbell County Commissioner for three terms from 2000 to 2012. He is a University of Wyoming graduate and is the director of operations and member of Rocky Mountain Business Equipment, LLC and president of Vista Leasing Co.

Sjolin is a life-long Gillette native, and per her cover letter, “a proud coal miner’s daughter.” She is a graduate of the University of Wyoming. Sjolin now works as a vendor for the City of Gillette, handling scheduling for the Energy Capital Sports Complex. She previously worked as the sales manager for the Campbell County Convention and Visitors Bureau and Chamber of Commerce. She is the co-founder of the Cowboy State Games and has volunteered with Rotary Club of Gillette, the Y.E.S. House Foundation, and Kiwanis.

The Campbell County Board of Commissioners will announce their selection in a special meeting Monday, Nov. 23 at 1:30 p.m. to fill the House District 53 vacancy. With the ongoing COVID-19 pandemic, seating in the courthouse chambers is limited, but the meeting will be streamed live.