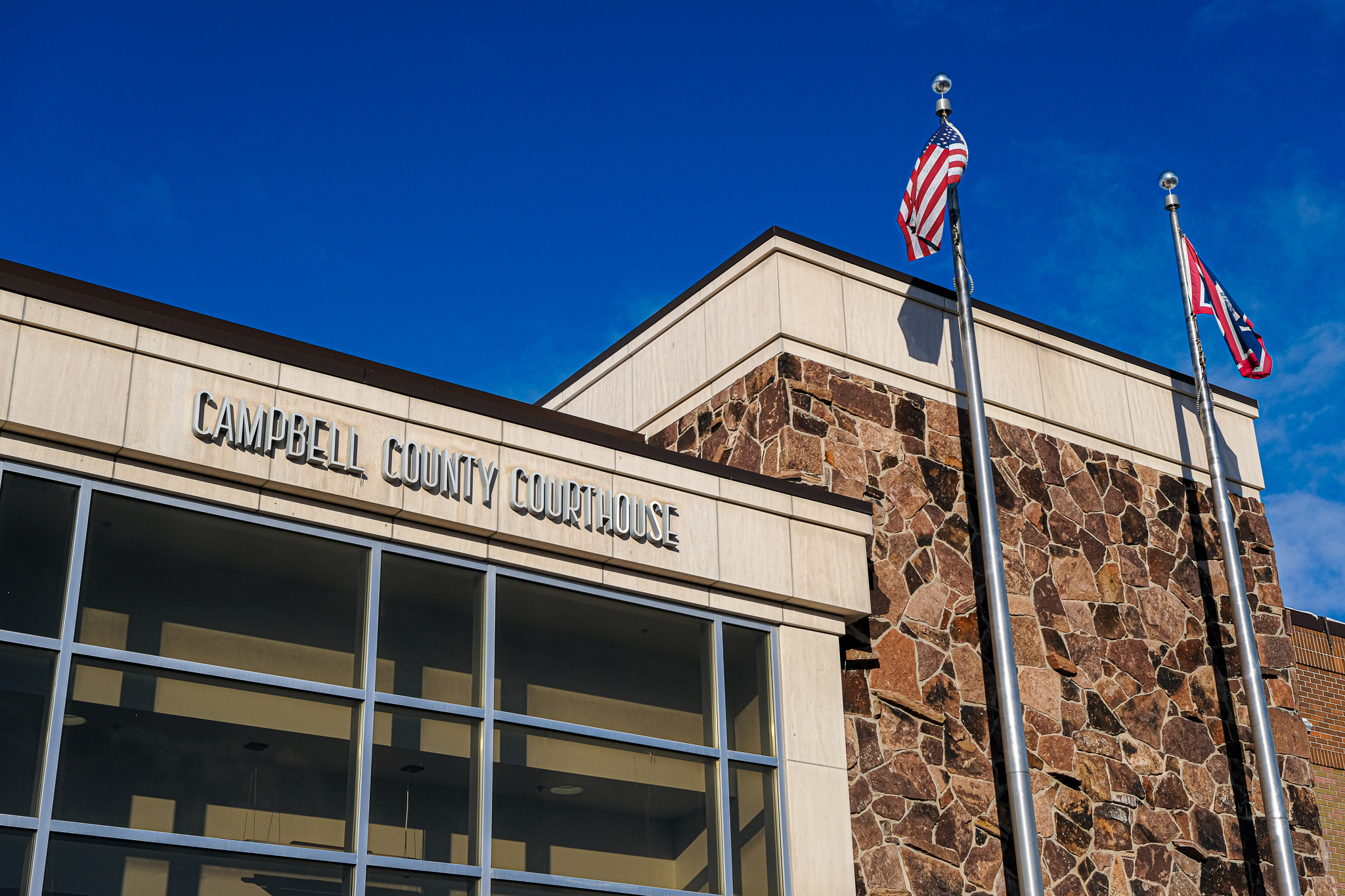 Only House District 32 incumbent Timothy Hallinan had a challenger. Hallinan’s challenger was Democrat Lynne Huskinson. When the votes were tallied, Hallinan received 3,979 votes (85.92%) to Huskinson’s 632 votes (13.65%).

Republican House District 31 candidate John Bear and House District 52 candidate Bill Fortner, both of whom were in uncontested races, were easily elected as well. Bear defeated Republican Micky Shober in the primary election to obtain his party’s candidacy in the general election. Fortner defeated incumbent Republican William “Bill” Pownall and John D. Robertson in the primary election to move forward as the GOP candidate in the general election yesterday.

Incumbent Representative Eric Barlow was also reelected, having been unchallenged in the general election. Barlow’s district includes parts of both Campbell and Converse counties. He received 2,832 votes in Campbell County and 1,184 votes in Converse County, according to unofficial results from the Wyoming Secretary of State’s Office. Barlow has served in the Legislature since 2013 and was the House Majority Floor Leader for the previous two-year period.

Representative Roy Edwards, who died on Monday, was running unopposed in the general election for representation of House District 53. Edwards was easily reelected, receiving 2,302 votes (95.16%), with only 117 write-in ballots cast.

Edwards’ passing on Monday was unexpected and caused additional confusion, with local citizen Jeff Raney claiming on social media, without evidence to support his position, that “County Commissioner RUSTY BELL ordered County clerk [sic] Susan Saunders to post signs at the polling places that ROY EDWARDS is no longer a candidate on the ballot for House District 52. The secretary [sic] of State for Wyoming,Ed [sic] Buchanan [sic] to pull her cranium from her rectum and remove those signs.”

Though not specific to this post, Raney’s Facebook page shows a number of posts that were flagged by Facebook as containing false information. County 17, for example, has Raney blocked from commenting on our social media streams because of his past sharing of information in violation of our terms of use.

Bell indicated to County 17 that the claim was false and was a personal attack from Raney.

Saunders stated that after Edwards’ passing, she reviewed the statutes to see how best to handle the situation and believed she needed to place a sign notifying voters that Edwards was no longer a candidate. The signs that were placed at polling locations stated, “due to unforeseen circumstances, Roy Edwards is no longer a candidate for House District 53.”

There are sections within the statutes that deal with deaths during an election and with candidates who withdraw. Though the statutes do not address how to notify voters of a candidate’s death, Wyoming Statute § 22-5-401(e) states, “If a candidate withdraws after the ballots are finalized and approved for printing by a county clerk in any county where the candidate’s name will appear on the ballot, the county clerk shall not be required to remove the candidate’s name from the ballot, but shall post a notice at each polling place announcing that the named candidate is not the party’s nominee for the office designated.” The statutes contain similar language with regard to primary elections.

Saunders acknowledged receiving a call from the Wyoming Secretary of State’s Office advising she remove the signs and said the signs were immediately removed thereafter.

Monique Meese, communications and policy director for the Wyoming Secretary of State’s Office, likewise refuted Raney’s account of events, calling his post “wholly fabricated, absurd and outside the bounds of civil discourse” in an email to County 17.

“The statutes applicable to filling the vacancy are complex, and when our office was called upon for guidance, we discussed the matter with Clerk Saunders,” Meese wrote. “Upon receiving guidance, Clerk Saunders quickly corrected the situation and expressed gratitude for our help. Clerk Saunders has been a valuable partner with the Secretary of State’s office in conducting elections properly, efficiently and securely.”

With the election now complete, the precinct committeemen and women whom Edwards represented in the City of Gillette will have the responsibility of submitting the names of three qualified electors to the Campbell County Board of Commissioners for selection. Technically, both Edwards’ remaining two months in the current term and his next two-year term will need to be filled.

Unlike offices that represent the entire county, not all of the Republican central committee members in the county will have input on selecting the names for Edwards’ replacement, only those within Edwards’ representative area.

According to a statement from the Wyoming Secretary of State’s Office, “With regard to Representative Edwards’ current unopposed race in House District 53, Wyoming Statute § 22-18-101(d) directs that ‘If a person who has died is elected, a vacancy in office shall occur and the office shall be filled in the same manner as it is filled when a vacancy occurs after the term of office has begun.’  As such, the task will fall to the Republican Central Committee in accordance with Wyoming Statute § 22-18-111(a)(iii) to fill the vacancy.”