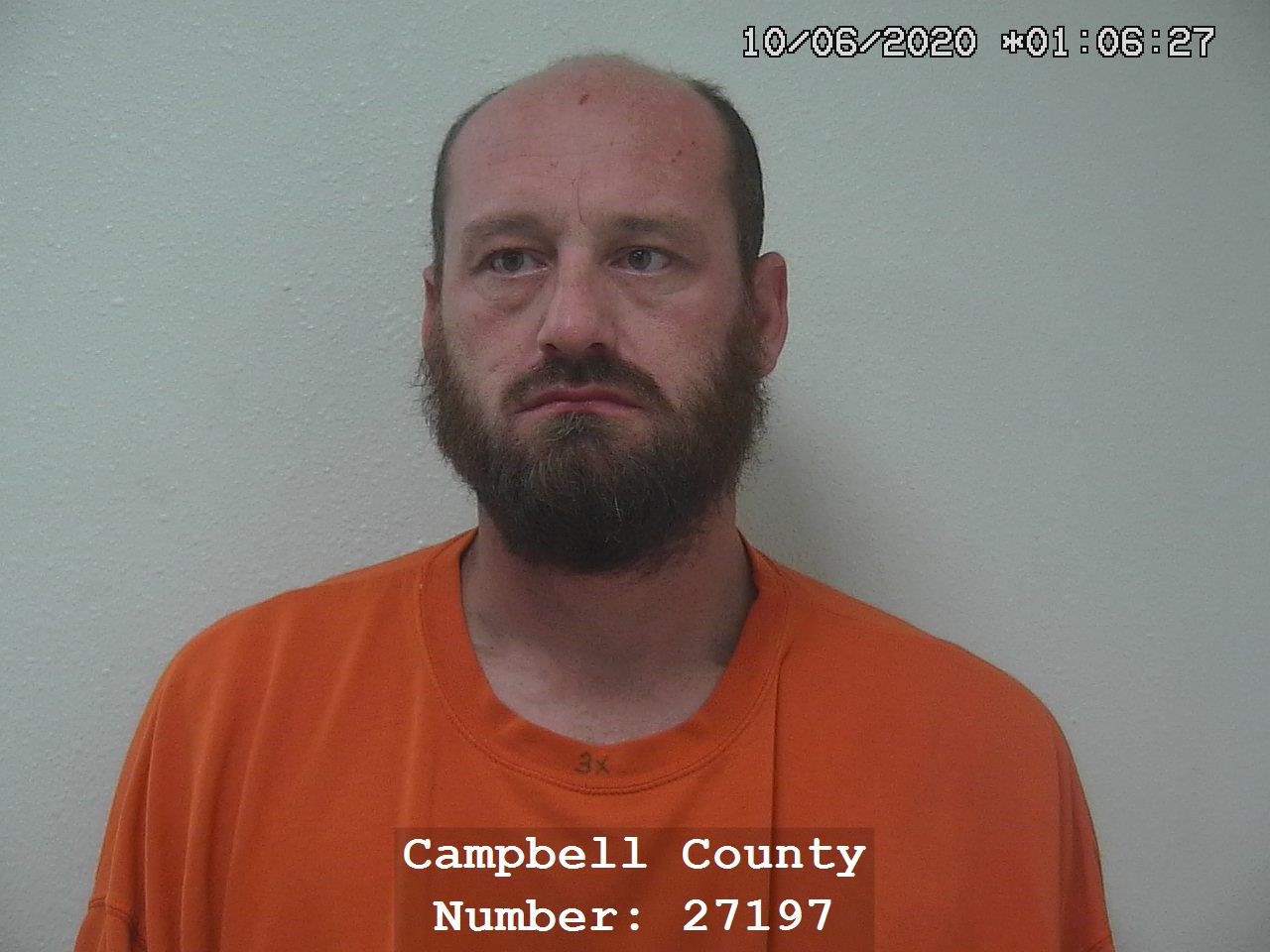 A Gillette man was arrested for reckless endangerment with a firearm after a seven-hour stand off with Gillette police officers late Tuesday night.

David Lass, 36, has been charged with multiple counts of reckless endangerment after a neighbor called the police to report hearing multiple gunshots coming from the Lass home on Dalbey Avenue just before 5 p.m. on Oct. 6, according to an affidavit of probable cause filed on Oct. 7 in the Campbell County Circuit Court of the Sixth Judicial Court.

The neighbor stated that he heard the gunshots as well as arguing from the residence, suggesting the possibility of a second unknown person in the home who might be in danger. Officers responded and set up a perimeter while negotiators began speaking with Lass, who was allegedly still inside the residence and reportedly throwing beer bottles at police vehicles, according to court documents.

While speaking with negotiators on the phone, Lass reportedly denied having a firearm, firing a weapon or having anyone else in the residence with him, per the affidavit. He allegedly stated that the sounds heard were of glass being broken inside the home. He further reportedly admitted to being highly intoxicated but refused to come out and speak with officers or allow them permission to enter to ensure that no one else was present.

Eventually, the power to the home was shut off, eliminating his ability to charge his cell phone, court documents state. At 11:30 p.m. Lass agreed to step out on his porch to speak with officers but said he would come no further. While distracted, officers were able to move into position and take him into custody before he could retreat back into the home.

A search of the house found three 9mm shell casings, a Ruger G2C 9mm pistol as well as a small bag containing approximately five grams of suspected marijuana. No other people were present in the home, and there was no evidence of any bullet holes in the home or surrounding area, according to the affidavit.

Lass was arrested and charged with three counts of reckless endangerment, interference with a police officer and possession of a controlled substance in plant form. If convicted, Lass could face up to five years in prison, $2,000 in fines or both.