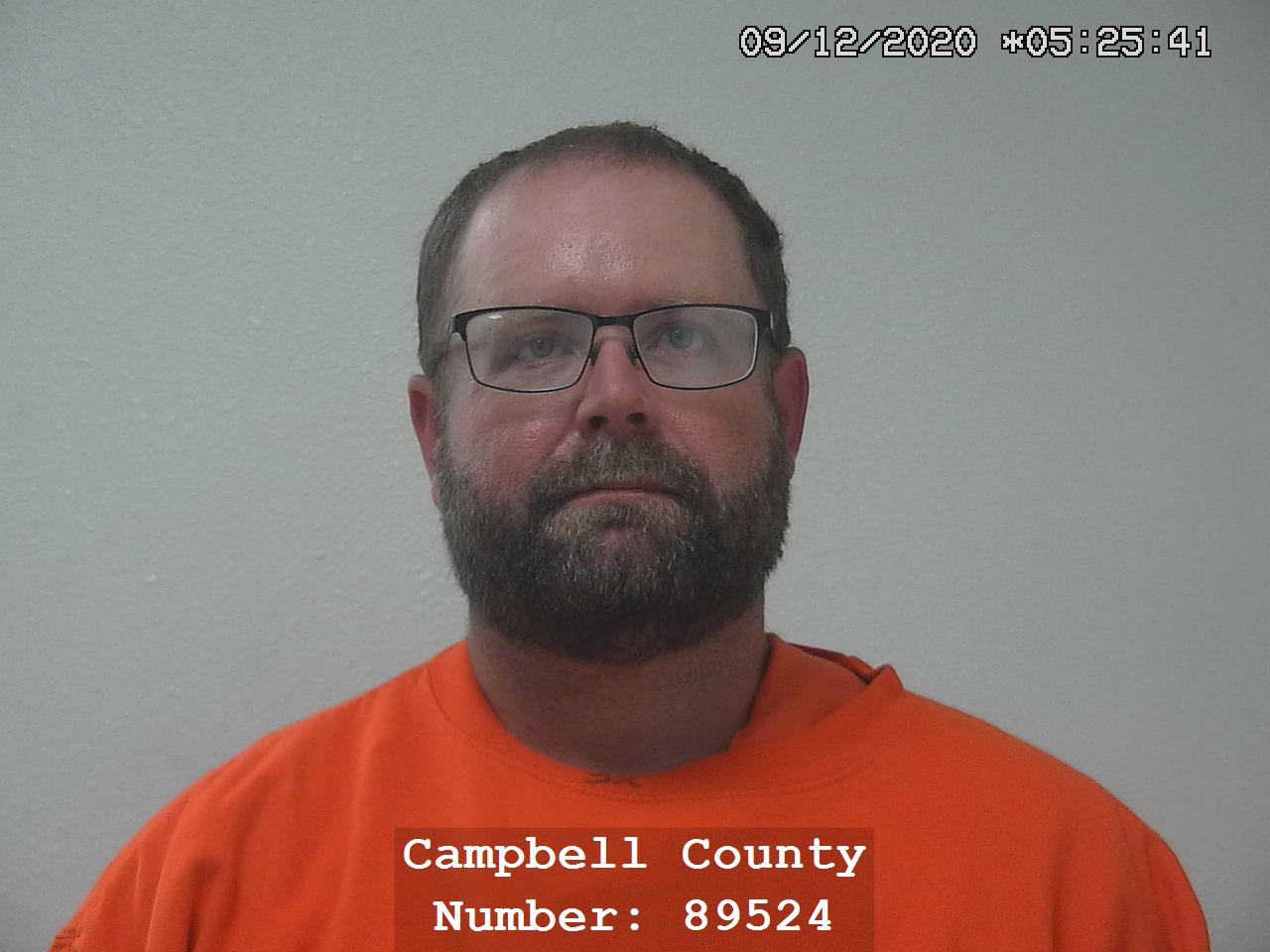 A Gillette man was arrested Sunday morning for allegedly assaulting and kidnapping his wife and leaving her naked in the Walmart parking lot, where she sought help from store employees.

John Jesse Crump, 37, was arrested for domestic assault, domestic battery and kidnapping, according to an affidavit of probable cause filed in the Campbell County Circuit Court of the Sixth Judicial Court on Monday, Sept. 14.

Gillette Police Department (GPD) officers responded to a call from Walmart staff around 3 a.m. Sunday morning, reporting that a naked woman had run to a door of the business screaming for help. She was completely nude and appeared to have been assaulted, staff told police, according to court documents.

The victim told police that her husband had allegedly assaulted her and dropped her off without clothing or undergraments in the Walmart parking lot in an attempt to embarrass her, per the affidavit.

The victim stated that the fight had begun earlier in the evening after the couple met with friends at Boot Hill Legendary Steakhouse and Nightclub, where Crump reportedly became intoxicated while she remained sober as the designated driver. On the way home later that evening, the victim said that Crump allegedly began arguing with her over past issues in their marriage, stating that he wanted her to “pack her belongings and move out.” In an attempt to deescalate the situation, the victim said she told him that it was late and that they should discuss it in the morning, per the affidavit.

As they drove home on Middle Prong Road, Crump allegedly asked his wife to pull over, so that he could relieve himself. When she did, he allegedly demanded that she get out of the truck and walk home, according to documents filed in the case. When she refused, Crump then reportedly got irate and walked around the vehicle to the driver’s side door, per the affidavit.

The victim reported being scared and said she would walk home but first needed to get her jacket from the back seat. As she attempted to put on her jacket, Crump allegedly “wrestled” her to the ground, grabbed her by her hair and drug her back toward the truck, causing her back to bleed from road rash, court documents state. He then reportedly proceeded to rip off all of her clothes and force her into the driver’s side backseat while he got behind the wheel and drove back toward Gillette.

Crump stopped at Walmart and told her to get out of the truck and said that he’d allegedly intended to embarrass her and hoped that someone would cause her harm. She managed to run to the front door where store staff let her in and offered her a robe, per the affidavit.

Crump then allegedly parked his vehicle in an adjacent parking lot, walked over to Walmart and attempted to enter the store as officers apprehended him and transported him to the Campbell County Detention Center.

He was arraigned on Sept. 15, where he was given a “no plea” by the Circuit Court Judge and released on a $50,000 bond. If convicted, Crump could face up to 20 years in prison.