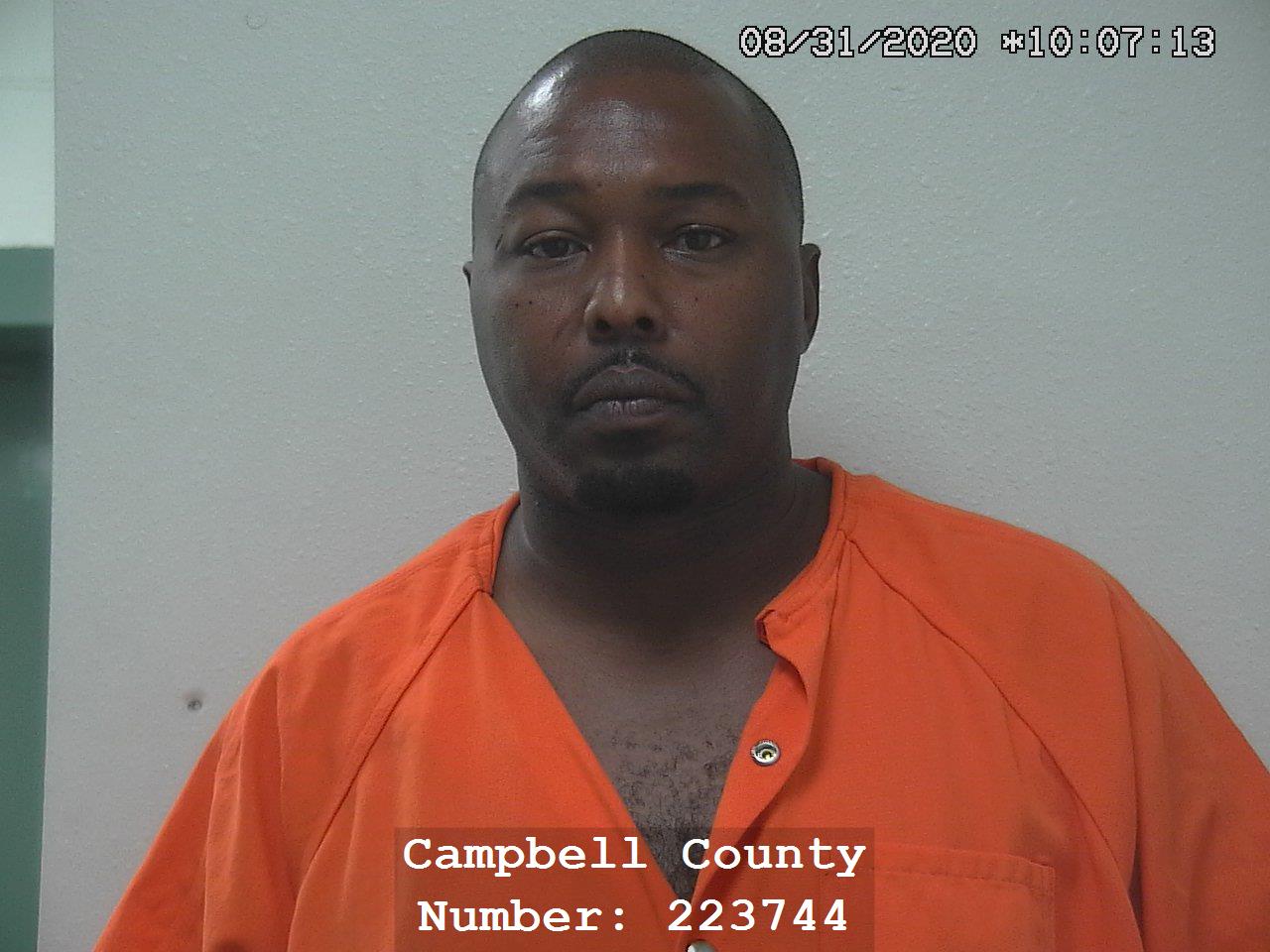 According to court documents, Donnie Smith was reportedly in the back seat of a 2020 Kia Optima registered out of Nevada. The vehicle was pulled over on Highway 50 near mile marker 16 for driving 78 mph in a 70-mph zone around 9 a.m. on Aug. 31. During the stop, deputies asked to see IDs for all three of the vehicle’s occupants at which point Smith allegedly admitted to having a suspended ID due to an outstanding traffic ticket in Arizona.

The driver of the vehicle also had a suspended license, according to the affidavit of probable cause filed in the Circuit Court of the Sixth Judicial District Sept. 1, and as the deputy wrote the citation, a K-9 officer conducted a free air sniff of the vehicle and gave a positive indication for narcotics inside the vehicle.

A search allegedly revealed an unopened jar of suspected marijuana and one pill of what was suspected to be ecstasy. The three occupants of the vehicle were asked about the narcotics, per the affidavit, and Smith allegedly claimed responsibility for the drugs. He was placed under arrest for possession of narcotics, and the other two occupants were released.

Inside the detention facility, officers conducted a strip search and found two packages of pills on Smith’s person. The pills were stamped with “M-30,” “K9” and “K 57” in two packages totaling 51.89 grams, and Smith was then charged with felony possession of suspected Oxycodone and taking a controlled substance into an official penal institution.

The suspected marijuana was not opened, but contained 14 grams and was purchased from a dispensary in Las Vegas. The suspected ecstasy pill did not test presumptive positive, and Smith was not charged for possession of ecstasy. All of the pills were sent to the state crime lab for further testing.

Smith was arraigned in Circuit Court on Tuesday, where he was given a “no plea” by the Circuit Court Judge. Smith’s bail was set at $5,000, and at the time of reporting, he was still incarcerated.