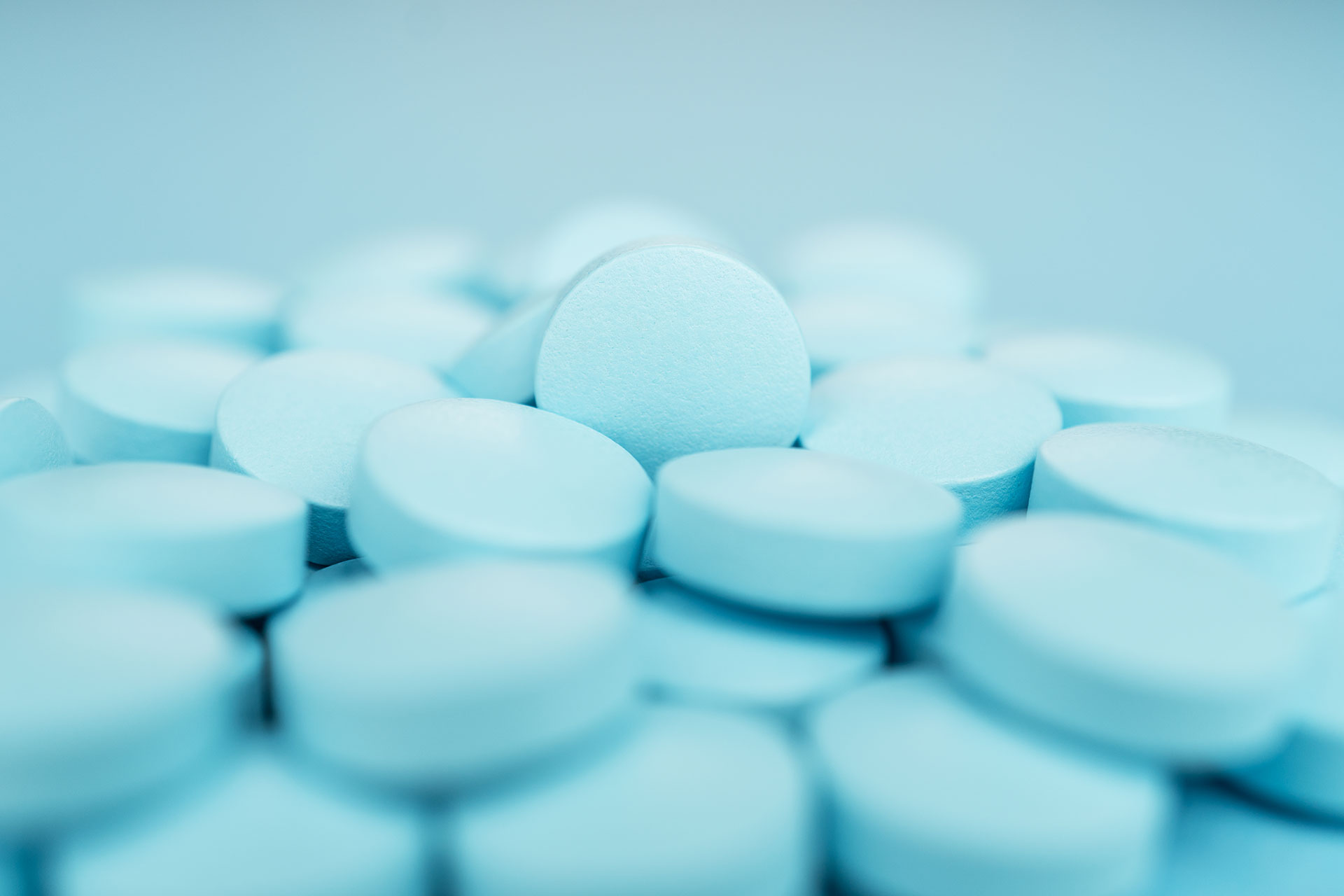 GPD sees increase in fentanyl disguised as oxycodone in Gillette

Over the last 18 months, the Gillette Police Department (GPD) and the Narcotics Enforcement Team (NET) have seen a rise in fentanyl tablets disguised as oxycodone on the streets in Gillette. Worse, people might not even know what they’re buying, according to GPD Narcotics Detective Eric Small, who verified that their department has seen a notable increase in arrests of suspects caught with small blue tablets imprinted with the marker “M30,” mimicking that of doctor-prescribe oxycodone.

Small believes that the fentanyl is purposely mis-marked by individuals using a pill press to disguise the far more lethal drug, which is prescribed solely for treating pain in cancer patients, according to the U.S. National Library of Medicine. The highly potent medication helps combat sudden bursts of serious pain and is 50-100 times more potent than morphine.

This deceptive marketing, Small believes, may be directly linked to the recent spate of fentanyl-related overdoses. Officers now carry Narcan, which is their only means of treating these individuals suffering from effects of opioids like as fentanyl and heroin.

Thus far, there have been six deaths in Campbell County linked to fentanyl overdoses since the end of December, according to Campbell County Coroner Paul Wallem, who said that his office is currently investigating the possibility of a seventh.

The presence of fentanyl is relatively new, Louey Williams, team leader of the Northeastern Enforcement Division of Criminal Investigation, said.

“It was very seldom to hear of a Fentanyl related case even two years ago.”  stated in an interview on Tuesday. “It has definitely become more prevalent in the last year or so.”

Small believes the doctored tablets are being transported from Mexico and locally sold on the street, going for anywhere between $30-$45 per pill.

It is not known if the fentanyl is purposely being disguised as oxycodone, though Small thinks there’s a good chance that it is, given that presses are heavily regulated by the Food and Drug Administration (FDA) in the United States, and

“So, we believe they are being made in large quantities in Mexico with some sort of illegal pill press and sent over the border,” he said.

Locally, Small said, it’s not clear that dealers in Gillette even know what they’re peddling or the danger the doctored pills present.

“They might not know or even care,” Small said. “They’re out to make a buck.”