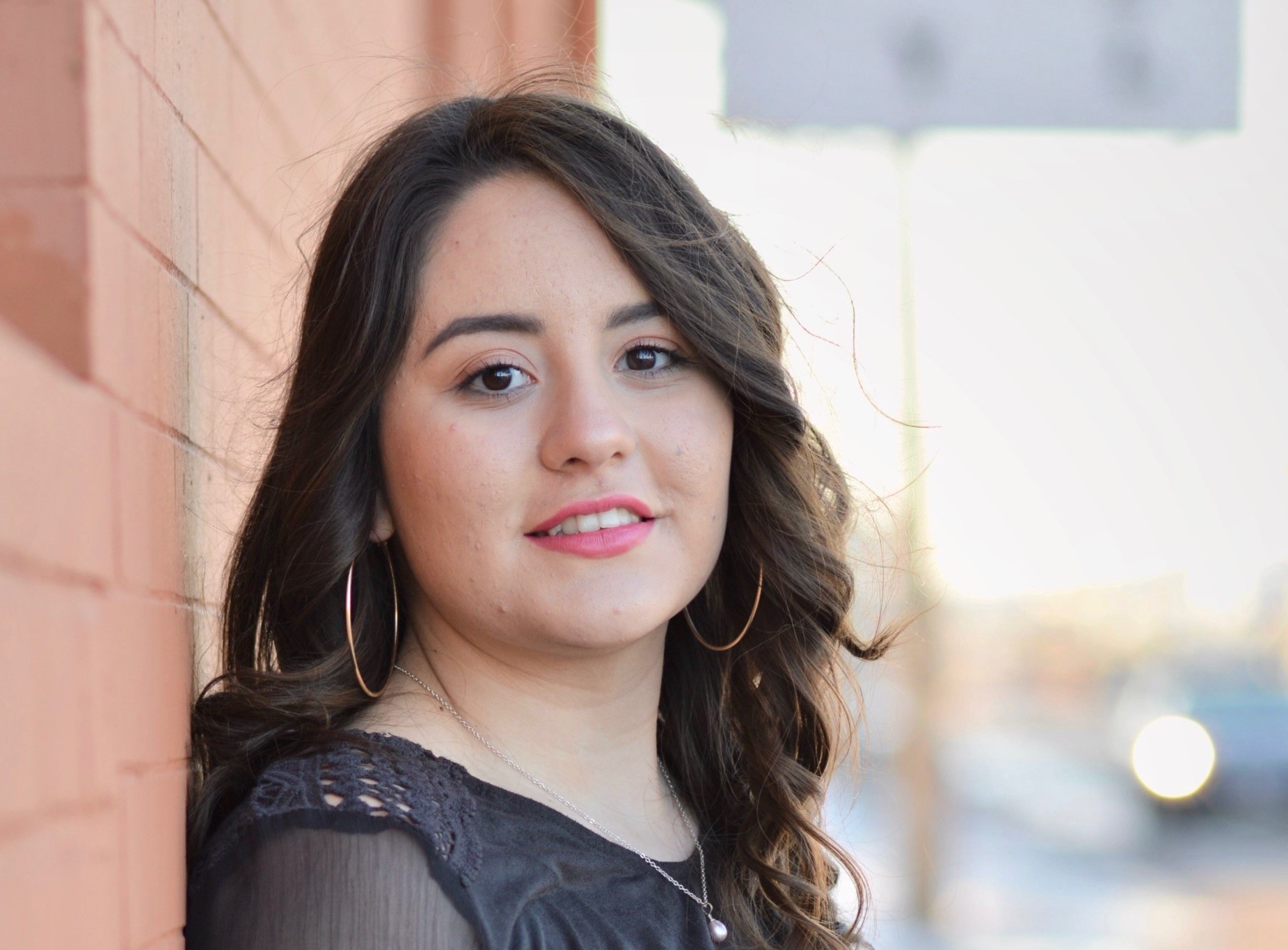 Arleth Rodrigues Rascon has been selected as the National Council for Community and Education Partnership (NCCEP) GEAR UP Wyoming Student of the Year nominee and has also received the Prudential Spirit of Community Award in recognition of her work to make college more accessible for all, per a June 30 release from Gillette College.

A dual and concurrent student at Gillette College and 2020 graduate of Campbell County High School, Rodrigues Rascon is the first person in her family to graduate high school and will be attending Amherst College in Amherst, Massachusetts, this fall. She plans to major in neuroscience and economics.

“Higher education is extremely important because it opens up your mind to opportunities and the possibility of a better life,” she said. “I’m excited to see what else I can do in the world.”

According to Rodrigues Rascon, her involvement in GEAR UP (Gaining Early Awareness and Readiness for Undergraduate Programs) Wyoming, a federally funded grant program offering academic support and guidance, as well as her experience taking dual and concurrent classes in biology and anatomy at Gillette College played a big role in her success.

“The staff and faculty at Gillette College were incredibly supportive and encouraged my passion for learning,” she said. “Without those experiences, I probably wouldn’t have discovered how much I like science and academics.”

As a student, Rodrigues Rascon noticed that despite the fact that one-fourth of GEAR UP students in Campbell County are Hispanic, information and events in the community and school were only available in English. She then decided to help translate the information into Spanish to help the program become more effective for other Hispanic students and their families.

“Arleth’s volunteerism as a liaison to the Spanish speaking community has improved college access in our community, and many of her translations have been used statewide by our program,” Young said in the release. “She knows that the decision to attend college is a family decision, and she is a wonderful advocate for college access.”

Thanks to Rodrigues Rascon, the GEAR UP program is able to be more inclusive of Spanish speaking families, making it more likely they will achieve higher education, Young noted.