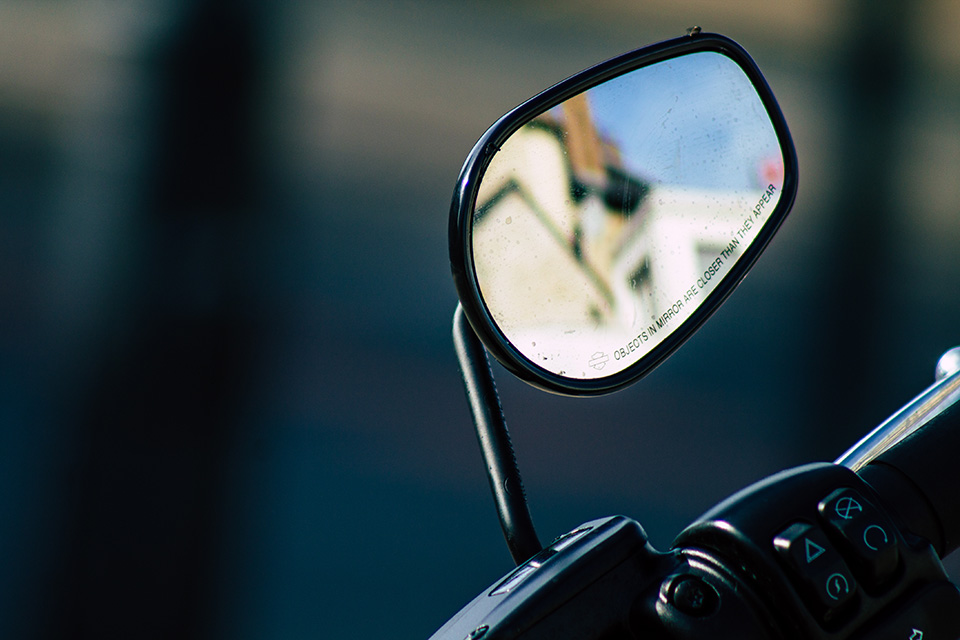 The incident occurred on Danielle Avenue, off Force Road southwest of Gillette, at around 8:30 p.m. on Saturday, March 28, Reynolds said.

Upon arrival, deputies found the 48-year-old male motorcyclist with injuries received during the crash, Reynolds added.

A family member, who witnessed the accident, said that the man was taking a video of Stirling doing “power slides” on a Harley Davidson when he watched the man come to an abrupt stop before being  thrown over the handle bars of his motorcycle, the family member told police, and hitting the ground head first.

The man was transported to CCH for treatment and the extent of his injuries are unknown.

The key to a power slide, according to Brake Magazine Editor Llewellyn Sullivan, is getting the bike leaned over and moving slowly. The rider, he continued, should hit a corner straight on, generally at about 15 mph, and “whip the clutch in and stand on the rear brake hard” to lock completely. Trying to do it with speed and throttle aggression, he wrote in an article on power slides, is risky and takes immense control. Doing it too quickly on the high side, he noted, can lead to an “accident and emergency visit.”

As a technique, Sullivan added, there can’t be anything you can learn that is less useful.

“You’ll never feel more like a hero than when you nail a perfectly executed brake slide to power slide,” he wrote.