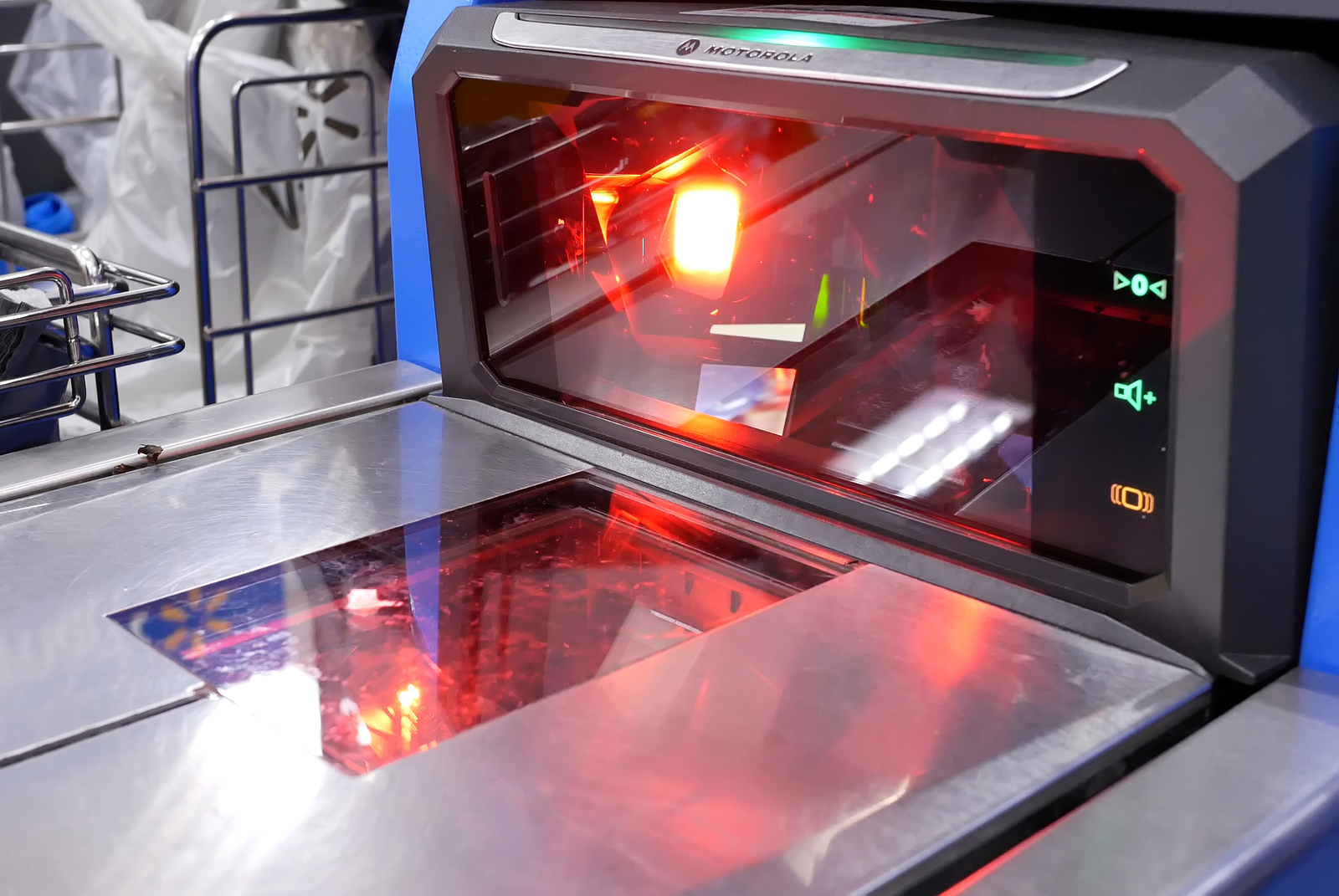 Over $1,000 of merchandise was stolen from Walmart over the weekend in five separate incidents of “skip scanning,” a process which involves running an item over the scanner in the self-checkout line quickly, without actually ringing it up before placing it inside a plastic grocery bag on the unweighted scales. This form of theft is becoming increasingly more common, according to Lt. Brent Wasson of the Gillette Police Department, who sees multiple cases each week.

On Saturday evening, two such thefts occurred at Walmart, Wasson said. The first occurred just after 4 p.m. when a 47-year-old woman and 49-year-old man attempted to skip scan more than $440 worth of clothing and other miscellaneous items. The pair were subsequently caught and cited for shoplifting and trespassed from the store.

Later that evening, just after 7:30 p.m, GPD responded to a report of a 40-year-old female who attempted to skip scan an additional $325 in miscellaneous items at Walmart. The woman was cited and later arrested on a warrant for failure to appear in court on a subsequent charge.

On Sunday, three more such incidents occurred at the super store. A 31-year-old female was cited after admitting to shoplifting nearly $120 in merchandise and GPD returned to the store again, just after 4 p.m., when a 21-year-old woman attempted to skip scan roughly $40 in groceries and other household items.

At 8:30 p.m. on Sunday, a 35-year-old woman refused to cooperate with store staff after being approached for allegedly stealing $137 in electronics via skip scanning. When GPD officers pulled her vehicle over after her fleeing the store, they found a PlayStation 4 controller, charging station and a USB cord. The woman was on probation for a prior theft charge from Walmart dating back to December 2018. Her parole officer was notified and charges are now pending.

These incidents are five in a long list of recent skip scanning thefts from Walmart, Wasson said.

According to a long-time Walmart loss prevention specialist, the store’s staff are now forced to watch customers in real-time, ensuring that each customer demonstrates integrity while shopping and using the self-checkout kiosks.

Shoplifting in the state of Wyoming, under Wyoming law, is a misdemeanor punishable by imprisonment for not more than six months, a fine of not more than $750.00, or both, if the value of the property is less than $1,000.