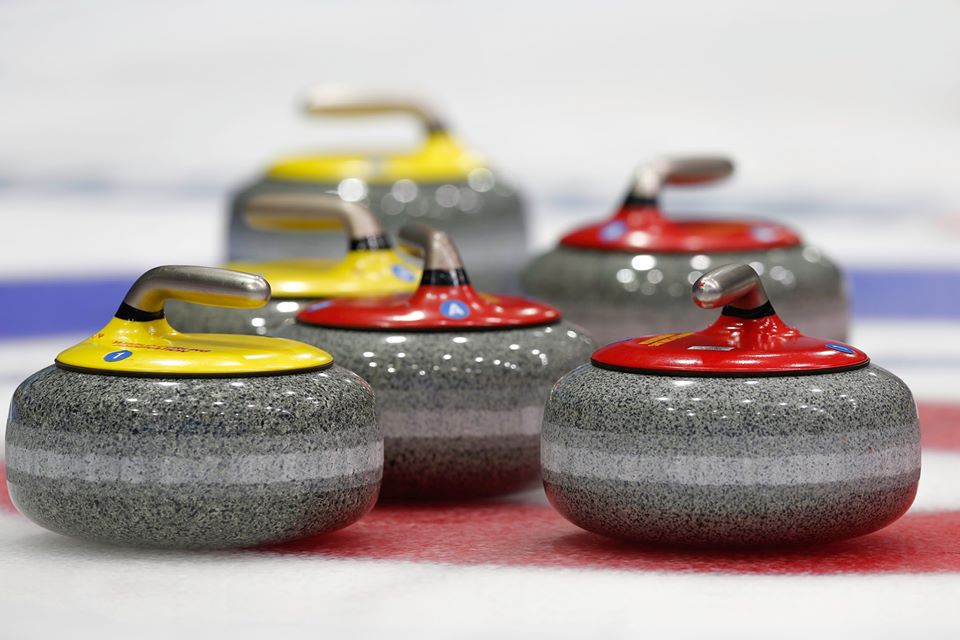 USA Curling has postponed three national events amid COVID-19 concerns, including the Mixed Nationals in Chaska March 28 – April 4, Paralympic Curling Pre-Trials in Denver April 16 – 17, and the Arena National Championships in Gillette April 27 – May 3, according to a March 13 press release from the organization.

“The health and well-being of our athletes and the curling community is our top concern,” said Jeff Plush, CEO of USA Curling. “We continue to receive new information prompting us to make unprecedented decisions; none of which have been taken lightly.”

The Gillette event, USA Curling’s 2020 Arena National Championships, would have been the first major curling championship held in the state of Wyoming.

More than 40 teams were expected to participate in the tournament at Spirit Hall.