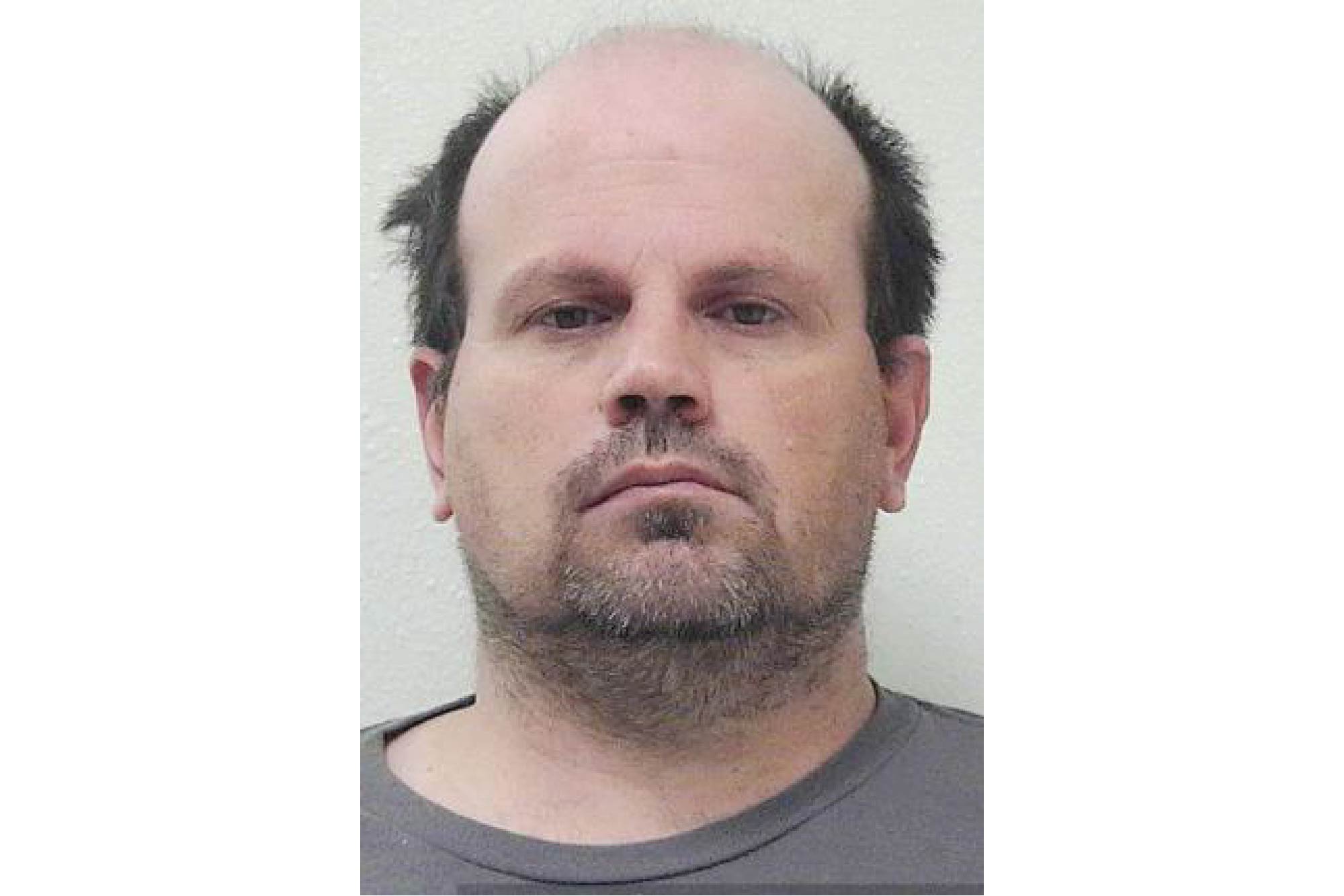 In 2019, Barnum pled guilty to three counts of felony theft and one count of obtaining goods by false pretenses between Nov. 2018 and Feb. 2019.

He was removed from his position as scout leader in Nov. 2018, after the organization learned he had lied about his previous criminal history, for which he was already on probation for defrauding, as reported in an earlier story by County 17.

Thursday morning, Barnum was also sentenced to five-to-seven years for one count of obtaining goods by false pretenses, to be served consecutively with his first three counts, as well as pay $117,398 in restitution to Rozet resident, Maxine Heer, for various projects she had hired Barnum to do around her house which were never completed. Court documents state that he admitted to stealing from her, but said he had “lost track” of the exact amount.

He showed no emotion as Heer delivered an impassioned speech directed toward her former handyman.

“I don’t even know what to say about the last two years,” Heer said, holding back tears. “He ruined my life.”

Behind Barnum in the courtroom, the rows were filled to capacity with other victims there for a series of new charges of which Barnum has been charged and for which he is still waiting for his preliminary hearing. Five new victims have charged Barnum with felony fraud, misdemeanor fraud, and misdemeanor identity theft between Feb. 2019 and Jan. 2020 while out on bail.

Campbell CountyProsecuting Attorney Kyle Ferris entered a deviation from his plea agreement that would increase Barnum’s time in prison, given his bond violation and the new allegations levied against him. On March 3, while out on bond, Ferris noted that Barnum was charged with two counts of felony fraud, three counts of misdemeanor fraud, and one count of misdemeanor identity theft after he allegedly opened a Spectrum account in his 12-year-old son’s name.

“It would be like going to jail for stealing a car, getting out on bail, and stealing a cruise ship,” Ferris said. “It makes zero sense and shows that the defendant has zero remorse, zero compassion, and zero empathy.”

Speaking on Barnum’s behalf, Campbell County Public Defender Greg Steward argued that these new allegations were in no way a conviction and should not be conflated with the charges at hand. Steward asked that District Court Judge Rumpke apply the original plea agreement of three-to-five years, arguing that if the court were to accept the deviation from the initial plea agreement, the victims would likely not see restitution for their money at all.

Barnum remained stoic as Judge Rumpke handed down the sentence.

“I’m sorry for my actions, your Honor. I just want to make things right,” he said.

“I think that if you get out of prison, sooner rather than later, you might pay back your victims, but I think you would have more victims as well,” Judge Rumpke said in response.

Barnum is still awaiting his preliminary hearing for his facinorous new charges.