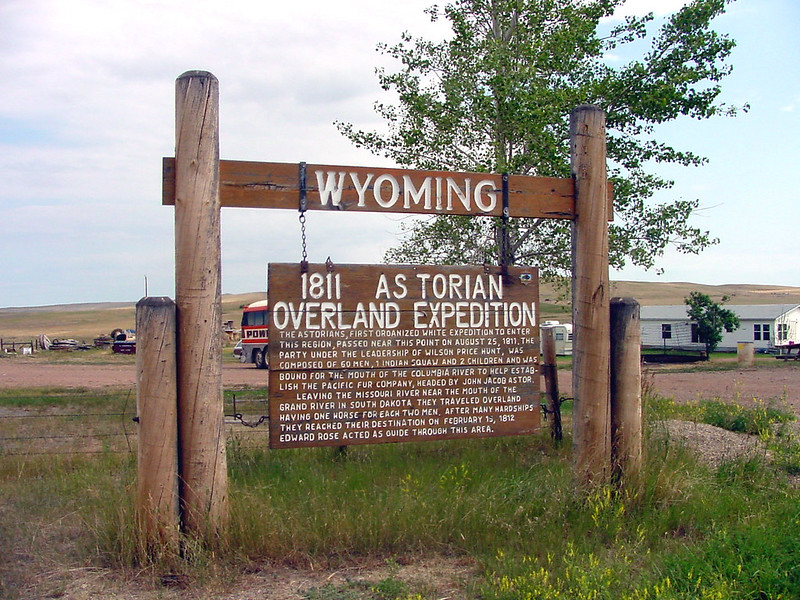 Wyoming State Parks and Cultural Resources recently announced a new searchable Monuments and Markers Interactive Map to help roadtrippers navigate the state’s historic markers with informational signage at historical points of interest along the state’s highways and at nearby national monuments.

As a part of Wyo Parks’ GIS-based database, the interactive map contains a profile for over 1,000 monuments and markers across the Cowboy State. Each profile includes the name, location by longitude and latitude, and a description of the monument or markers’ historical significance, with nearly half also containing a photograph.

“The program will greatly aid the public searching for information on geological features, historical events, and people who have shaped Wyoming’s rich history, be it for educational, tourism, or other purposes,” said Wyoming State Parks’ Monuments and Markers Coordinator Mr. Dan, in a Feb. 13 press release from Wyoming State Parks, Historic Sites and Trails, a division of Wyoming State Parks and Cultural Resources.

The Monuments and Markers Program operates through a partnership between State Parks and Cultural Resources, Wyoming Department of Transportation, the Wyoming Office of Tourism, Wyoming Tribes, local governments, and private individuals and organizations, according to the release.

The program began in 1927, and is one of the oldest of its kind, with the mission of working to install new historical markers and maintain existing monuments, markers, and interpretive signage across the state as well as educate the public about Wyoming history and foster connections between the present and past.

Nearby monuments and markers that can be found on the new interactive map include the Hunt’s 1811 Astorian Overland Expedition near Recluse, the Texas Trail Monument in Moorcroft, three sites at Keyhole State Park in Pine Haven, and one at Devil’s Tower, among others.

At a time when few thought to mark history, interested and concerned residents of Wyoming realized the need to commemorate the past and began placing monuments and markers that served to preserve a piece of the state’s heritage, the release stated.

Listen to audio stories about Wyoming M&Ms by downloading the free TravelStorys app.