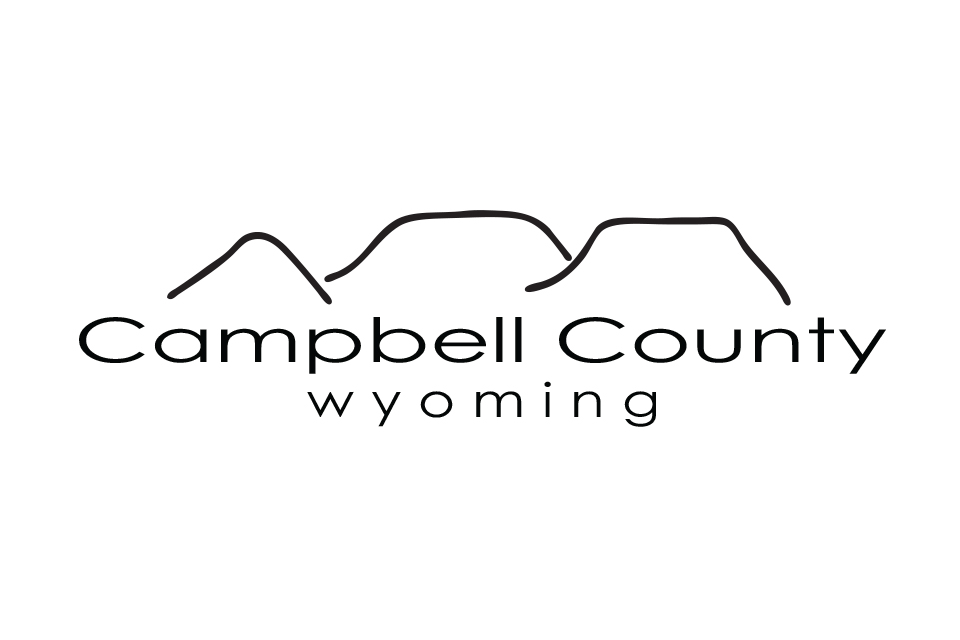 Colleen Faber was unanimously chosen by the Campbell County Commissioners to fill the vacant commission seat in the wake of former Commissioner Mark Christensen’s resignation in early January. Of the eight candidates who applied, Faber was one of three finalists chosen by the local Republican Party Central Committee, along with Troy McKeown and Jeff Rainey.

Speaking by telephone from out of town on what she called a “rare vacation,” Faber apologized for not being there in person for the Tuesday Commission meeting, saying that she was both humbled by the appointment and ready to step in to help as much as possible.

Faber, a Gillette resident since 2004, had worked in agriculture and the energy industry until her retirement this past December from Occidental Petroleum. She’s been a member of the Republican party since 1986 and joined the Campbell County Republican Women last year.

Though they had a hard time making the final decision, Commissioner Del Shelstad said that Faber was a clear choice with fellow Republicans. During the Campbell County Republican Party Committee meeting in late January, he noted that Faber procured 70 of 101 member votes.

“If that’s not the will of the people, I don’t know what is,” he said.

Commission Chairman D.G. Reardon concurred, noting that all of the emails and subsequent correspondence that he received from residents regarding Faber had been equally proportionate to that tally.

The commissioners further spoke to the gravity of the position and the importance of serving the residents of Campbell County.

“It’s not something we take lightly,” Commissioner Rusty Bell said.

Christensen is CEO of Outliers Creative, LLC, the parent company of County 17.

County ready for Pronghorn Industrial Park, McKeown not so much

Residents sound off to commissioners in library saga

Public Health not asking for a mask mandate, for now