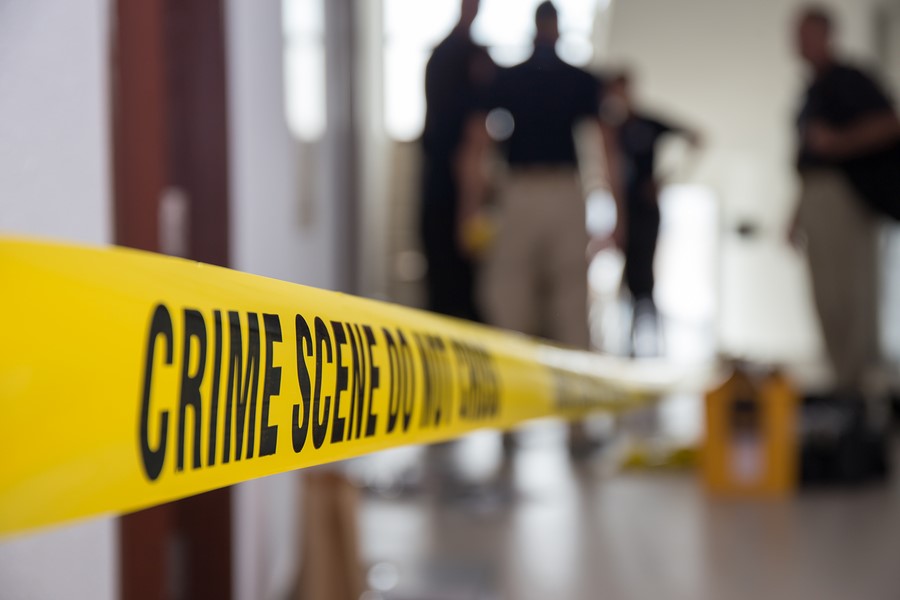 This story includes details of how residents died by suicide. If you feel you are at risk, please contact Ashley McRae, Community Prevention Specialist for Campbell County, at (307) 257-1346, the National Suicide Prevention Lifeline at 1-800-273-TALK (8255) or 911.

A Gillette man and woman were found dead Friday morning at a residence in Indian Hills in an apparent murder-suicide.

Around 11 a.m. on Jan. 10, Gillette Police responded to a call in the 1100 block of Big Horn Circle, where they discovered the bodies of Felicity Sjostrom, 36, and 46-year-old, Richard Massman, according to GPD Lt. Brent Wasson.

Based on evidence gathered at the scene, GPD believe that Massman shot Sjostrom with a handgun before turning it on himself.

No further details are available at this time, and the investigation remains ongoing.

Both Sjostrom and Massman were formerly employed at Outliers Creative, the parent company of County 17, but left the company in December 2018 and August 2019, respectively.