Jake’s Tavern will undergo a facelift and name change this spring as new owners refashion the iconic tavern with a modern flair. Campbell County Commissioner Rusty Bell and wife, Toni Bell, tentatively plan to open their newly renovated business, Grinners, in the original building at 5201 S. Douglas Highway on or before June 1.

The sale will close Thursday, Jan. 9, Rusty said. Last night, the Bells crossed their final hurdle with the transfer of the liquor license at the regularly scheduled Gillette City Council meeting. The transfer from Jake’s to Grinners Bar & Liquor unanimously passed with six votes.

The building had been on the market for several years, but Jake’s officially closed last summer. Former owners Barbi and Jimmy Hays had run the place for 25 years prior to their passings. During their tenure, the couple had added an 8,036-square foot events hall, complete with outdoor seating, and other rooms onto the original building across the sprawling two-and-a-half acre spread. 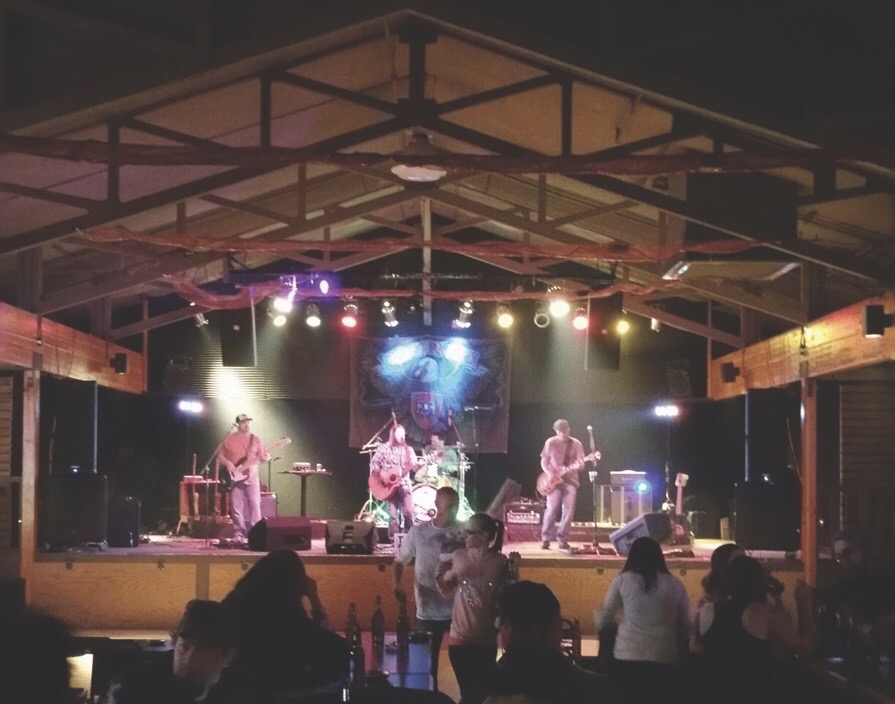 It had been well known, according to the Hays’ daughter Jane Patton, as a community meeting spot with great rock-and-roll music from big-name and local acts alike, including the Bellamy Brothers, Darryl Worley, and Chris Young among others.

The Bells are excited to revamp the original building with what they’re calling “a new look and feel.”

“I’m excited because this is something different in Gillette, something new,” Rusty said.

Along with adding an Axe House, which is a throwing game much like darts except with small axes, the Bells also plan to make other changes to the original space.

They said they’d like to expand the liquor store while keeping the drive-thru, shrinking the bar space a tad, but also looking to include non-smoking indoor space and updated décor. The Bells also have plans in the works to lease the original events hall to a local fitness outfit and move any live music events out into the parking lot.

The pair are aiming for “a classy- and sophisticated-type bar environment” with more lighting and open space, which they hope to achieve with help from architect Dale Buckingham of Sheridan-based Arete Design Group.

“We have been interested in owning a liquor store for a while,” Bell said, but up until now, they haven’t actively pursued the notion until this opportunity presented itself in November.

“All of this has happened really quickly,” Rusty said. “If there is ever a location to make something work, it’s right there.”

The Bells chose the name “Grinners” because they said it just makes them, and people in general, smile. The husband/wife duo are hoping for those smiling groups of people to stop in and visit as patrons when the business formerly opens. Rusty added that the name also ties into both the nickname of a possum as well as lyrics from the Steve Miller Band’s song, “The Joker.”

According to Rusty, Jake’s legendary “wall of fame” with its memorabilia and dozens of autographed photos from big-name music acts and bands will be coming down, but the photos will not be destroyed. He and Toni are currently considering what to do with it all. 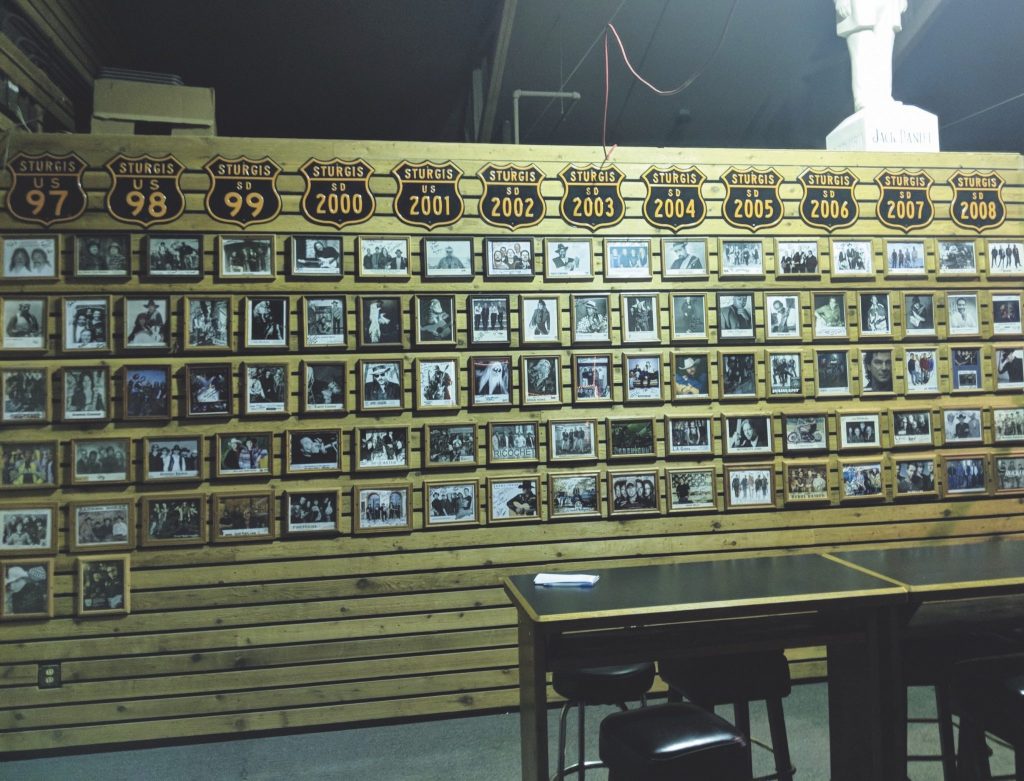 The Bells are aiming for a June 1 opening though they are planning to potentially open different sections of the building as the remodels are completed.

Though owning a bar is new to both Rusty and his wife, they nonetheless have over 30 years of combined business ownership including a welding fabrication shop, Rusty’s Taxidermy, and Toni’s Above the Line Certified Public Accountants.