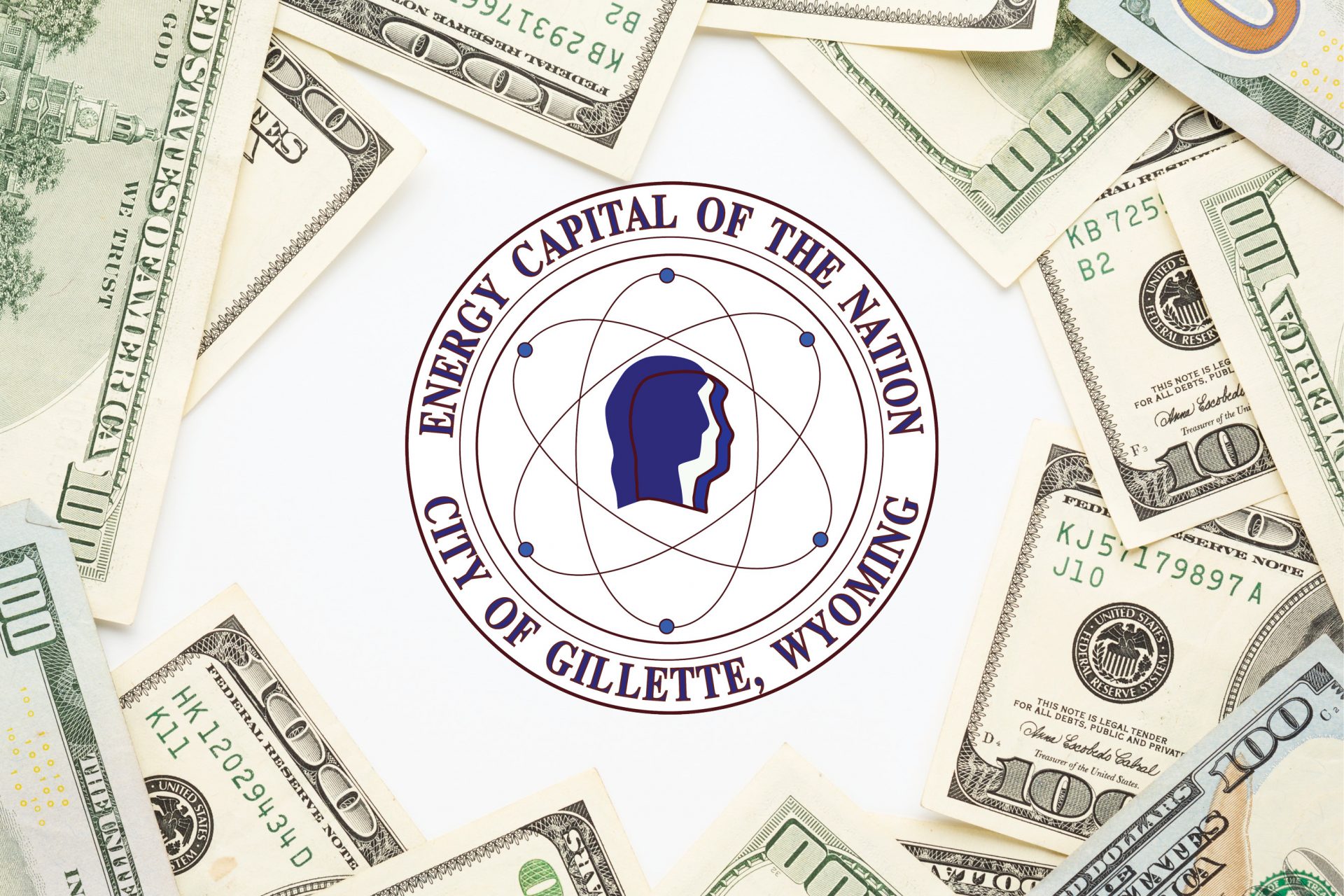 Financially speaking, the City of Gillette is in great shape, according to Ryan Gemer, partner at local accounting firm Bennett, Weber & Hermstad, LLP. Speaking to the Gillette City Council at their regular meeting Tuesday night, Gemer praised various city entities for their fiscal responsibility as he provided a summary of the city’s Financial Audit Report for fiscal year 2019, from July 1, 2018 to June 30, 2019.

“The financial health of the city is very good,” Gemer told the council. “We have no problems to report.”

City Administrator Patrick Davidson concurred, noting the absence of material deficiencies as the result of departments adhering to the policies and procedures set forth by the city.

Davidson added that this clean bill of financial health signals “that residents’ tax dollars are being spent appropriately and can be accounted for.”

In summation of the 2019 Comprehensive Annual Final Report, City of Gillette Finance Director Michelle Henderson highlighted the strength of the city’s economy with unemployment down and personal income on the rise due to steady mineral production increasing economic confidence.

New construction is also on the rise, Henderson noted, with 15% more building permits issued this past fiscal year. The population also remains stable with a slight 1.27 percent decrease, she said, with a positive uptick in sales tax revenue.

Part of keeping city finances hardy long term, Henderson said, was the result of passing of an amendment allowing the city to increase its General Fund for up to 150 days of operating reserves.

The Enterprise Funds that govern the power, water, and solid waste departments also all met their reserve standards, and only sewer rates saw a gain to recoup additional operational costs.

Under recommendation by the Investment Advisory Committee, the city also signed on a new investment management firm to their roster, along with the one already in place, in order to further “diversify its portfolio in an attempt to maximize yield while maintaining safety and liquidity.”

“The long-term local economic outlook will, to a great extent, be determined by the fate of the energy industries,” Henderson said.

“Government regulations, technology breakthroughs, and the ability to expand markets will be key components to maintaining a robust economy in Gillette.” – Henderson

For the past seven years, the city has been awarded a Certificate of Achievement for Excellence in Financial Reporting from the Government Finance Officers Association for its comprehensive annual financial report, which was mentioned during the council meeting.

“The ladies in the finance department do a very fine job,” Gemer added, also giving kudos to the administration for doing “a very good job managing the finances of the city through the down turns as well as the upticks.”