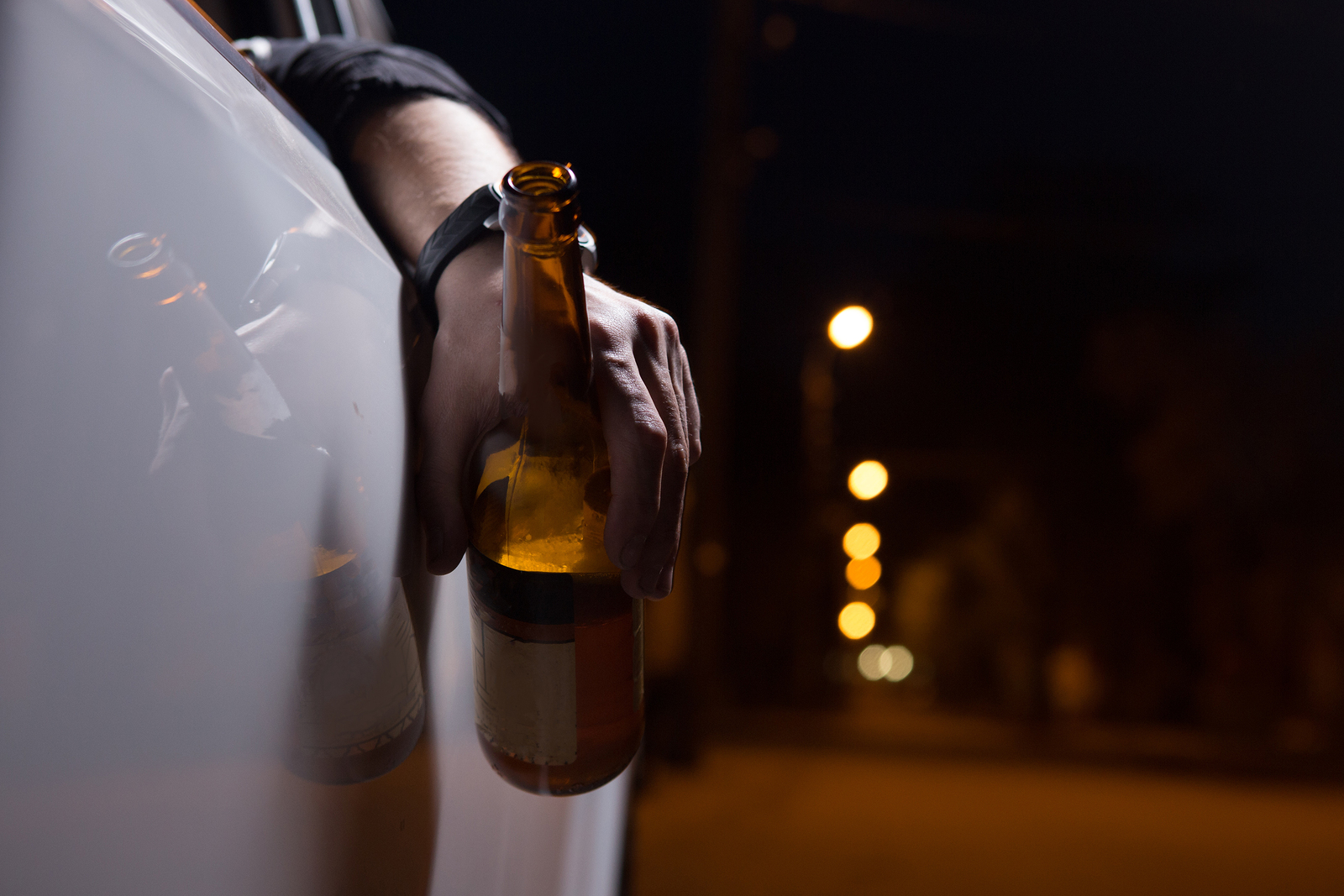 According to Campbell County Undersheriff Quentin Reynolds, a call came in from Big D Oil that a case of beer, valued at approximately $25, had been shoplifted. The suspect’s vehicle was described as “a fancy white car.”

The man behind the wheel at the time deputies arrived, 23-year-old Jesus Leal of Brownsville, Texas, was arrested for driving while under the influence (DWUI) upon failing a field sobriety test.

During the course of their investigation, deputies also determined that a second individual in the vehicle, 21-year-old Reemy Ruiz of Mission, Texas, had actually driven to the scene, so he was also arrested for DWUI.

The third individual, 23-year-old Jonathan Banda of Brownsville, was arrested for the shoplifting charge.

The fourth individual in the car could not remember where he lived, so for his safety, and upon his request, Campbell County Sheriff’s deputies gave him a ride to the south Shell Station, Reynolds said.

At around 10:15 p.m., Gillette Police Department (GPD) officers were called to the Shell Station for a complaint about an intoxicated man allegedly causing a disturbance in the store, according to GPD Detective Sgt. Eric Dearcorn.

The 28-year-old man, Herman Ochoa of Harlingen, Texas, was reportedly using profane language with several other people in the store, according to Dearcorn. GPD warned him, but upon allegedly continuing to use profanity, Ochoa was arrested for breach of peace and public intoxication.