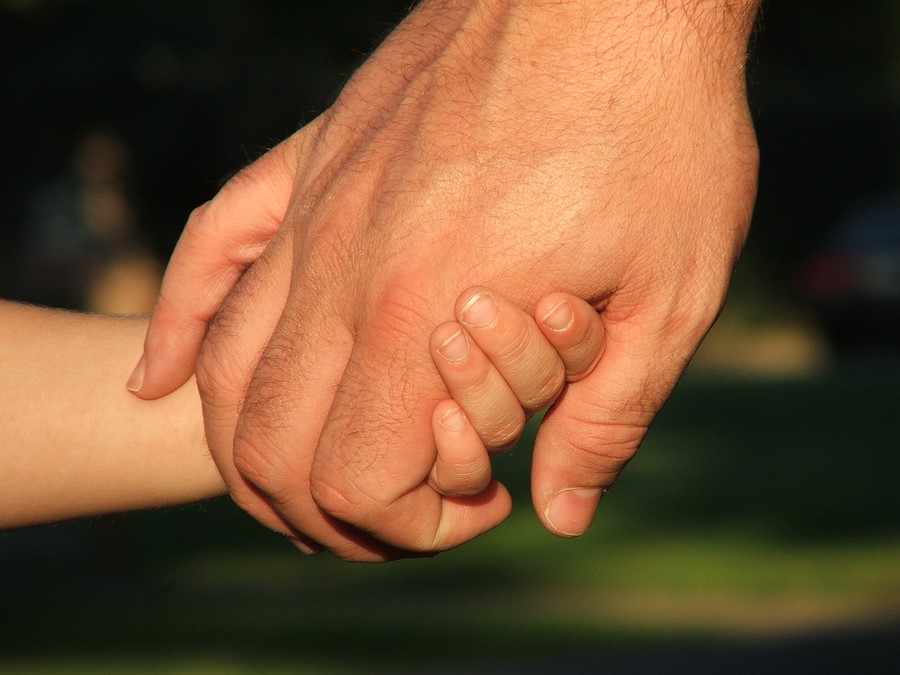 A 2-year-old boy is back with his family after he was found unattended at a local hotel.

Gillette Police were notified by hotel staff at around 3:20 Wednesday morning that the toddler was discovered alone in the hallway knocking on doors, according to Lt. Brent Wasson.

Officers responded and contacted hotel guests in 45 of the 47 occupied rooms, but were still unable to find the child’s parents. At that time, the child was turned over to the Department of Family Services.

At approximately 7:20 a.m., the toddler’s parents contacted law enforcement. They advised the 2-year-old was one of several children in the room and they had been sleeping and were unaware the child had left the room.

The child was returned to his family.