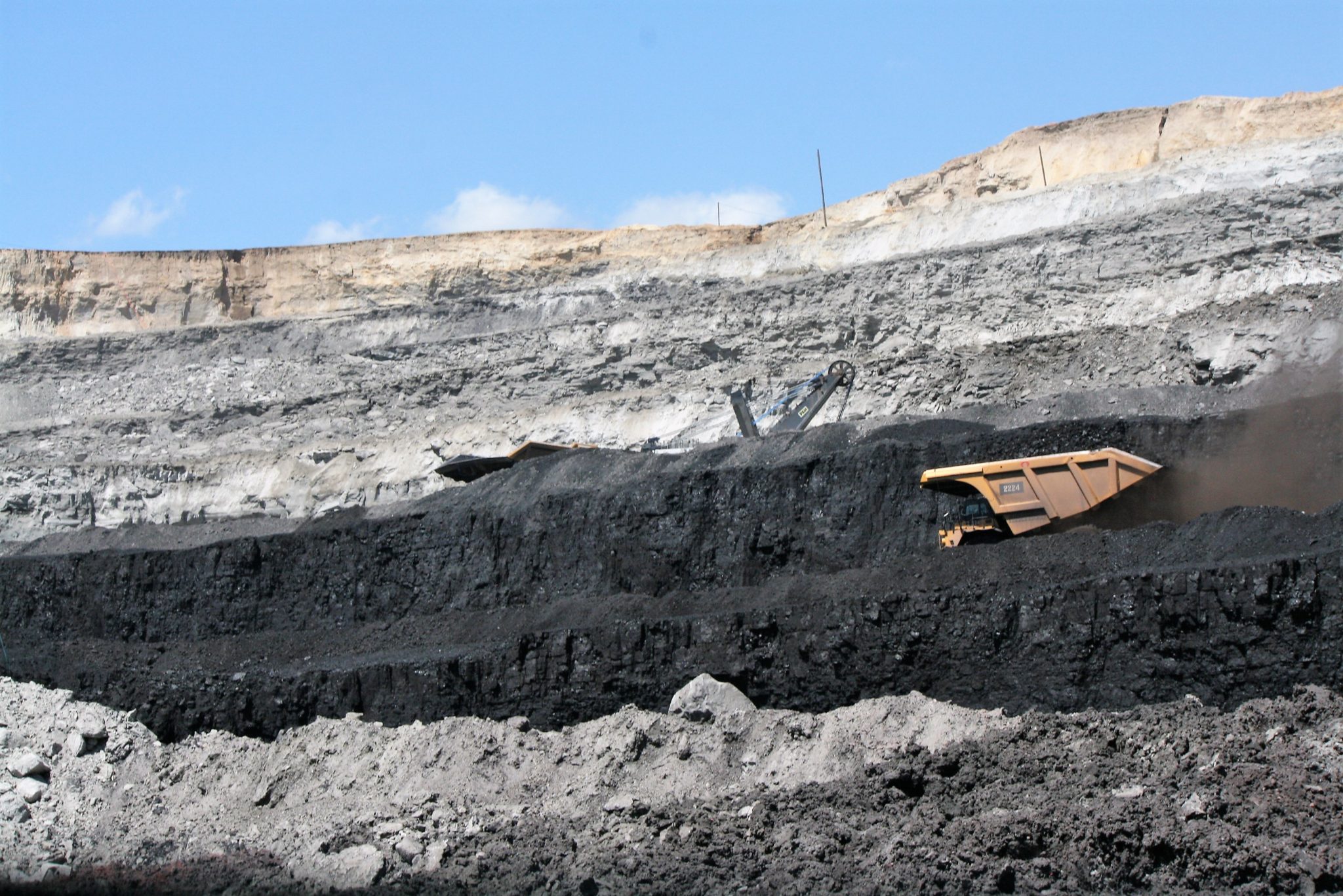 A resolution signed by the company’s board of directors explains Blackjewel has been “investigating strategic alternatives for addressing the liquidity needs of the company, the company’s creditors, and other interested parties.”

Finding no other feasible option, Blackjewel has filed a voluntary petition for relief by way of Chapter 11 bankruptcy.

The filing also outlines debtor in possession financing up to $20 million to be funded by Jeff Hoops and Clearwater Investment Holdings, LLC.

A hearing on 20 or so motions already filed in the case is scheduled for noon today in West Virginia.

Several Blackjewel employees, who wished to remain anonymous, contacted County 17 over the weekend to report they had not received paychecks on Friday. However, it’s also alleged that cashier’s checks were distributed to employees over the weekend.