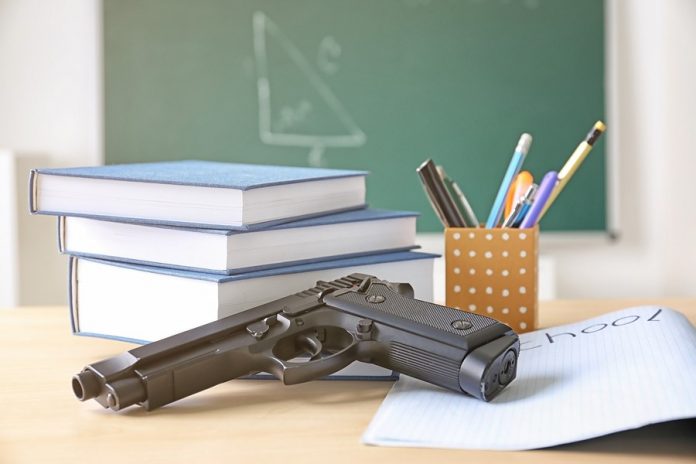 With two of three public listening sessions in the books, only 22 people have voiced their opinion on whether or not school staff in Campbell County should be allowed to carry concealed firearms in schools throughout the district.

In a district with more than 8,500 students, that’s just 0.25 percent of students and .05 percent of the county population, as a whole.

Of the 22 people that offered opinions at the first two meetings, 16 were against allowing fire arms at schools, five were in favor of arming school staff, and one was undecided.

The listening sessions are meant to gauge public support before the Campbell County School Board decides on whether or not it will make use of legislation that went into effect July 1, 2017. Wyoming Statute 21-3-132 allows individual school districts to make the final decision on the matter and provides minimum training guidelines.

The final of three public listening sessions, hosted by the Campbell County School District, is scheduled for tonight, April 15, at 6 p.m. at the Educational Services Center located at 1000 W. Eighth St.