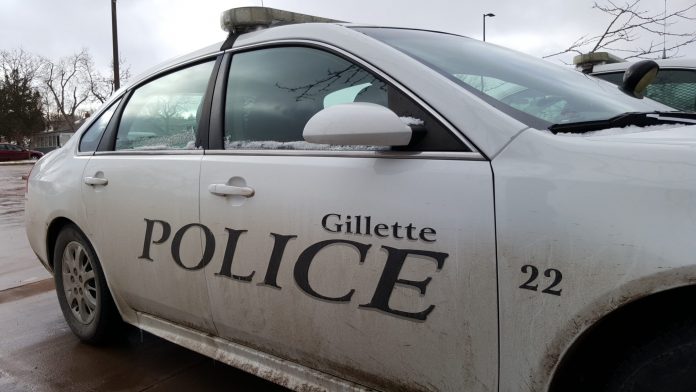 One micro-wrestler was arrested and two others were cited after a search warrant led to the discovery of anabolic steroids and marijuana in their hotel room Thursday.

Police Lt. Brent Wasson said the April 11 warrant stemmed from a police K9 “free air sniff,” at the Days Inn on Boxelder Road, which allows law enforcement officers to deploy their K9 freely in public spaces with the permission of the business owner..

After obtaining a search warrant, officers entered one room and discovered 1.5 grams of marijuana and 342.8 grams of winstrol (stanozolol), a schedule III controlled substance, said Wasson.

Nothing was found in the second room.

Officers waited until the competition was over before confronting the three competitors.

Reportedly, the 32-year-old claimed ownership of the marijuana and the 22-year-old admitted to smoking some of it. Both males were cited, the older for possession and the younger for use.

The 50-year-old allegedly claimed the anabolic steroids and was arrested for felony possession of a controlled substance in liquid form.