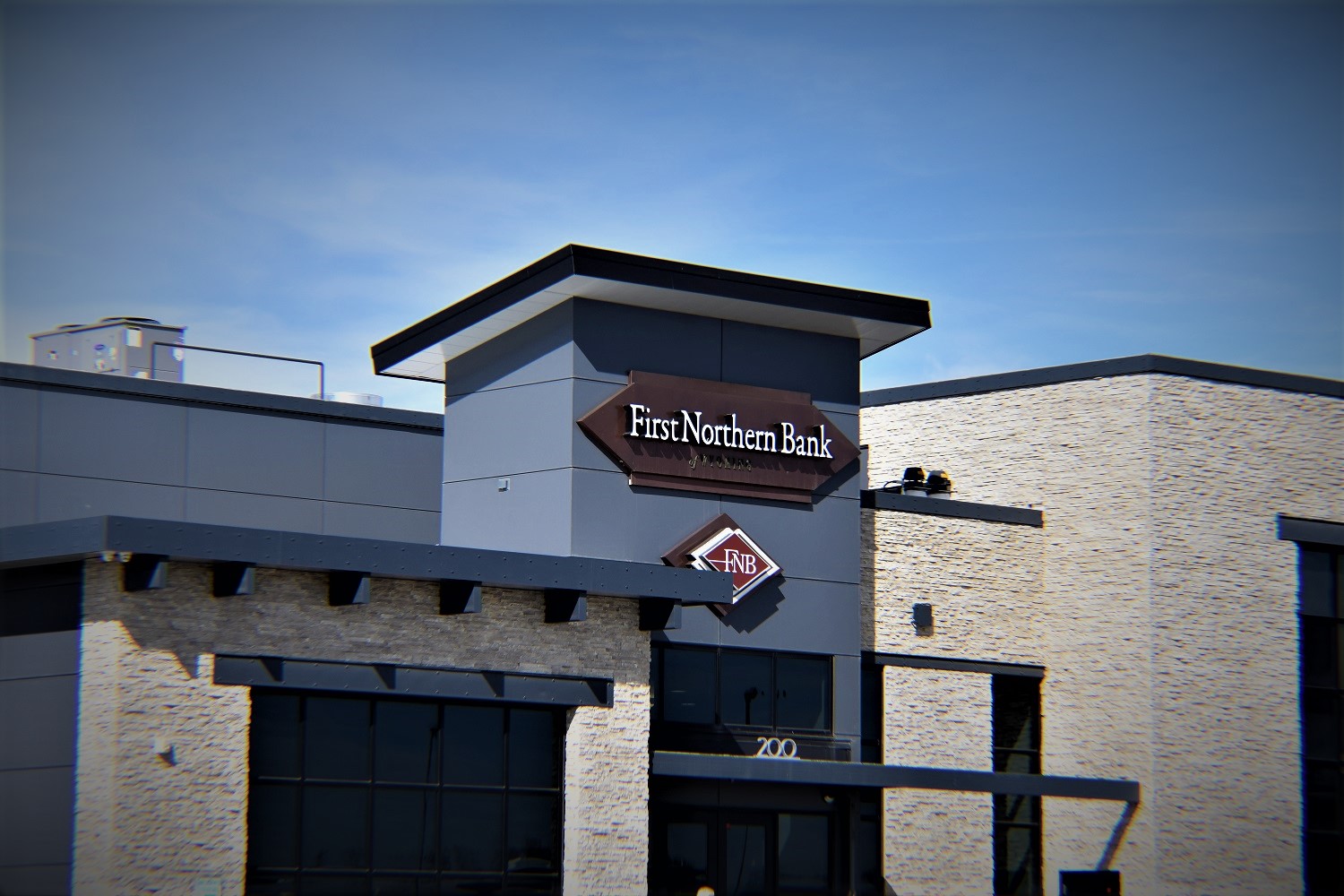 Within hours on Thursday, two banks in northeast Wyoming were hit by a quick change scam and the suspect, or suspects, remain at large.

Less than two hours before, however, an individual with a similar description used the same tactic to make off with an unspecified amount of cash from the First Northern Bank in Buffalo, according to Buffalo Police Chief Jason Carder.

Wasson advised that the Buffalo bank called ahead to warn the Gillette branch of the quick change scam and when the male made his request, police were quickly notified.

Bank staff advised the male that he needed to wait for the police to arrive, but he quickly left the bank, got into a white passenger car, and fled.

The Buffalo and Gillette Police Departments are working in conjunction to put the pieces of the puzzle together, but thus far neither agency has been able to locate or identify the male suspect.

Carder believes both banks could have been hit by the same suspect, but the matter remains under investigation.

A word on quick change scams

According to Bizfluent.com, quick change scams are pretty common. Scammers typically try to distract bank tellers or business employees when receiving change for large bills to receive more change than they should.

The tactic is simple; while the change is being counted out, the scammer will attempt to distract the employee by asking questions or chatting about a subject.

Once the scammer determines the employee or teller is distracted enough, they make a quick request to receive their change in different bills.

Typically, the teller or employee will become flustered and forget how much change they have already given the scammer and will count out more.

Bizfluent advises that common targets of quick change scams are new and inexperienced salespeople who are trying to deliver fast customer service.

Scammers may also target younger employees who are less capable of handing the confusion of multiple transactions at once.

Successful ways of stopping a suspected quick change scam is to place large bills on top of the cash register, or in full view, and leave it there until the transaction is complete.

It is also advisable to count out change aloud.

Should a customer start making multiple transaction requests, tellers or employees should deliberately slow the transaction process down enough to handle each request individually.

If the customer attempts to bully, intimidate, or otherwise confuse the employee, the transaction should be stopped and the manager notified.