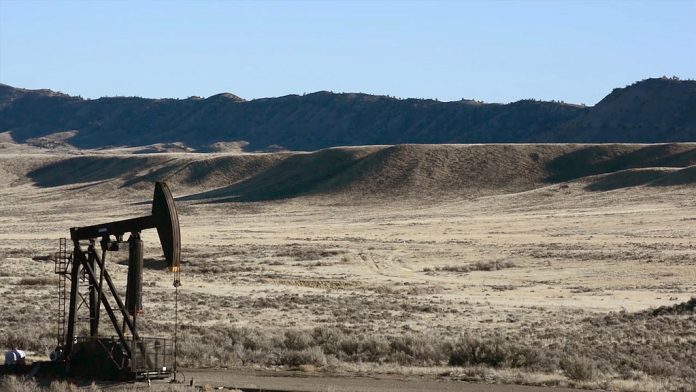 Fire department personnel responded to the site, which was located near the Van Buggenum and T Chair Roads south of Gillette off of  U.S. Highway 50.

The oil tanker was still hooked up to the well. Firefighters stopped the flow of oil and extinguished the fire, according to a press release from the Campbell County Fire Department.

Undersheriff Quentin Reynolds advised that the explosion struck one worker, a 24-year-old male, head on, causing injuries to his face and hands.

Another worker, a 23-year-old male, was hospitalized for heavy coughing and uncontrollable shaking following the blast.

Reynolds said that, due to the remote location, the landowner responded to the scene and transported both injured men to a location accessible by EMS.

Both males were transported to Campbell County Health.

At this time, the extent of their injuries are unknown, as is the cause of the fire.

Neither the Campbell County Sheriff’s Office nor the CCFD will investigate the incident.

Reynolds advised that, due to the worker’s being injured, the Occupational Safety and Health Administration (OSHA) could be heading the investigation.