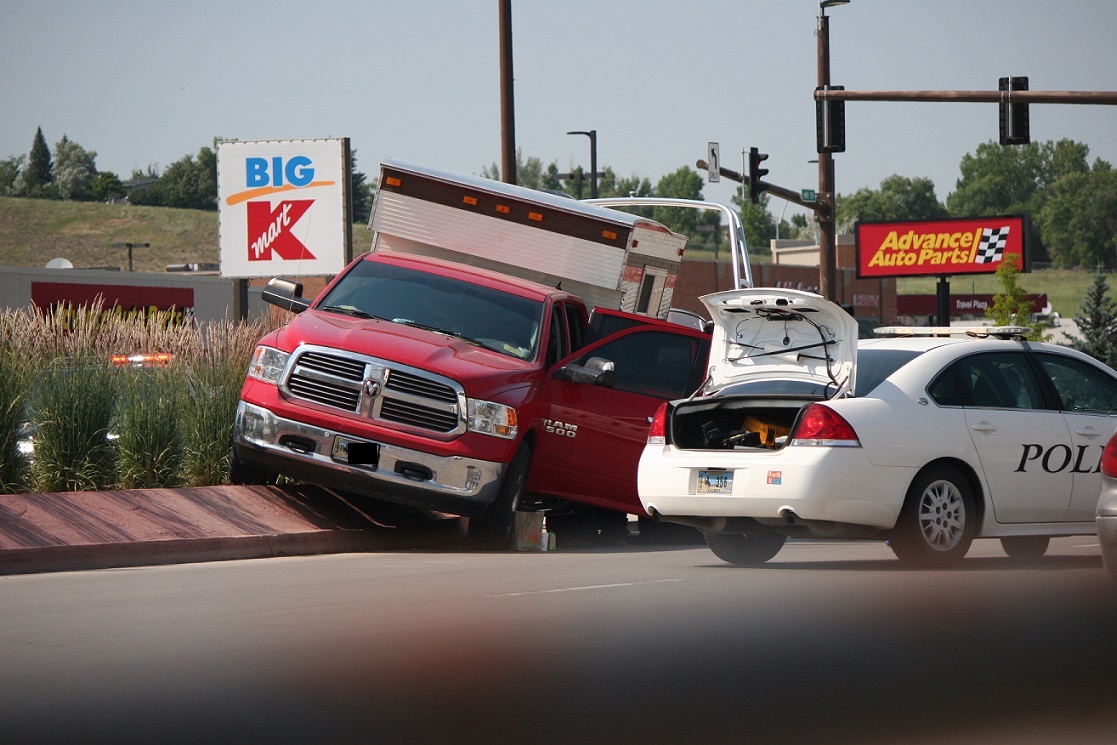 Local law enforcement officers had their work cut out for them this past weekend responding to calls including a possible homicide, assault, and one individual scaling the side of the building and having to be rescued.

Undersheriff Quentin Reynolds advised that deputies were dispatched to the Office Saloon for a report of a woman bleeding after being hit by something made of glass.

Upon their arrival, deputies were informed that the 47-year-old female victim was receiving aid in the bathroom and that a 40-year-old male suspect had been sitting next to the female.

An argument ensued and the male suspect reportedly grabbed a glass and smashed it into the female’s face, Reynolds said.

The female suffered a broken nose and was transported to the hospital by deputies for treatment.

The male was placed under arrest and is charged with aggravated assault and battery.

Officers responded to an address on Vivian Street for a warrant attempt on a 24-year-old female, Police Lt. Brent Wasson said.

The female was wanted on a federal warrant for conspiracy to possess with intent to distribute a controlled substance out of Utah and another warrant for a conditional release violation from South Dakota.

When the female was contacted, she provided officers with a false identification card, though she was ultimately identified and arrested for the warrants.

A police K9 indicated on the female’s purse, which yielded 1 gram of marijuana and 1.5 grams of heroin.

She was cited for displaying a false ID card, and two possession charges for the marijuana and the heroin.

A 29-year-old female was contacted by officers after she called to report a homicide that had just occurred in her apartment bathroom.

The female claimed that a man had just been “hot-shotted” and was deceased, Wasson said.

Officers only located the 29-year-old female, who was displaying signs of being under the influence of a stimulant and symptoms of paranoia.

The female continued to advice officers that there were more people in her apartment and consented to a search of the residence.

No one else was located, but officers did find two glass pipes with methamphetamine residue in side.

Initially attempting to deny using meth and switching her story to two weeks ago, the female eventually admitted to using meth three days before.

Officers arrested the female and charged her with possession and being under the influence of methamphetamine.

Police responded to a residence on Harvest Moon Drive after a 52-year-old woman reported that people were trying to get into her home.

When they arrived, the woman admitted to using meth and was currently under the influence, Wasson said.

The woman was also exhibiting symptoms consistent with the use of a stimulant.

The woman was arrested and charged for being under the influence of a controlled substance.

On Jan. 26, just after midnight, emergency personnel responded to Boxelder Road, where a 28-year-old male was reportedly stuck on a third-floor balcony.

The male had, somehow, scaled the side of the building, damaging an exterior door and an air conditioner as he went.

With the help of Campbell County Fire Fighters, the 28-year-old male was brought down safely, and he was immediately placed under arrest.

Wasson said the male was displaying signs of being under the influence of alcohol and he was charged with intoxication and cited for breach of peace and destruction of property.