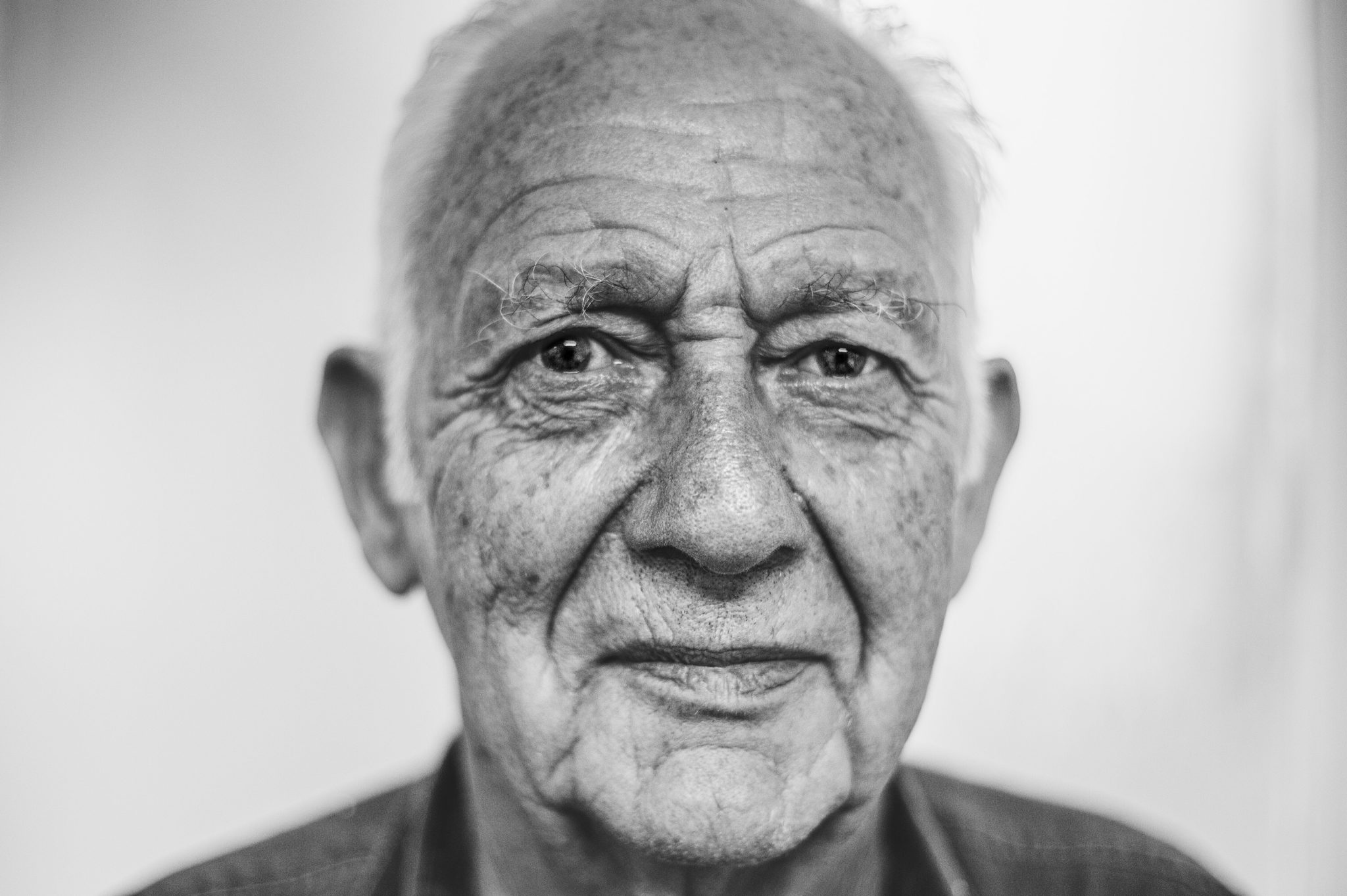 By 2055, Wyoming’s population of people age 85 and older will have grown 227 percent—20 percent more than the national average—according to a report released by the AARP.

Wyoming is already beginning to see effects of this trend. Between 2016 and 2017, Wyoming’s population of individuals over the age of 65 grew 3.7 percent—the fastest growth rate of the senior population in the country.

Currently, people over the age of 85 constitute 1.8 percent of Wyoming’s population. By 2055, that age group is expected to represent 5.3 percent of the population.

The increase is a result of numerous factors, including an aging population of Wyoming natives, a large number of younger residents emigrating from Wyoming, and a significant population of retirees flocking to Wyoming from other states.

Michelle Keller, the Marketing Manager for Elmcroft of Sugarland Ridge, said that, since working for the senior living center, she has met several people who came to Wyoming after retirement.

“I think Wyoming is a popular retirement choice,” Keller said. “I have had a few people move here who did not want to live in a big city anymore.”

Keller said that Sheridan might see more retirees than most Wyoming cities.

While Wyoming is gaining seniors, it’s losing individuals from younger age groups. A Department of Workforce Services Survey which collected data between 1992 and 2006 showed that the five-year retention rate for 18-year-olds in Wyoming is 55.8 percent. The number of Wyomingites under the age of 65 is expected to drop by 2 percent by 2055.

The rapid growth of this population and the shrinkage of the caregiver population has raised some concerns for state officials, nonprofit directors, and others tracking the issue.

“The Across the States report and its Wyoming-specific profile present some very real concerns for Wyoming in the coming years,” AARP Wyoming State Director Sam Shumway said in a press release. “Given the fact the state pays for residents who need a nursing home level of care, but cannot afford to pay for it on their own, this has large-scale impacts on state budgets and makes Home and Community-Based Services funding more important going into the future.”

Currently, there are an estimated 66,200 caregivers in Wyoming performing uncompensated work for family members that, if paid for by the state, would be worth $817 million. According to the Department of Health, the state currently foots a bill of $130 million for long term care and could be paying between $184 and $312 million by 2030.

The press release issued by the AARP suggested that the state invest more in-home and community-based services. The services of this type that Wyoming currently offers help to care for 1,933 residents at an average cost of $1,476 per resident per year. Full nursing home care costs the state an average of $85,000 per resident per year. The cost is more if the resident has a private room.

Regardless of how the government chooses to handle the growing elderly population, Keller said that the population increase is inevitable. Now, Keller and other are just waiting to see what changes that increase makes.

“I think the landscape is probably going to change; the numbers are definitely going to go up,” Keller said. “But, how is the market going to respond to that?”