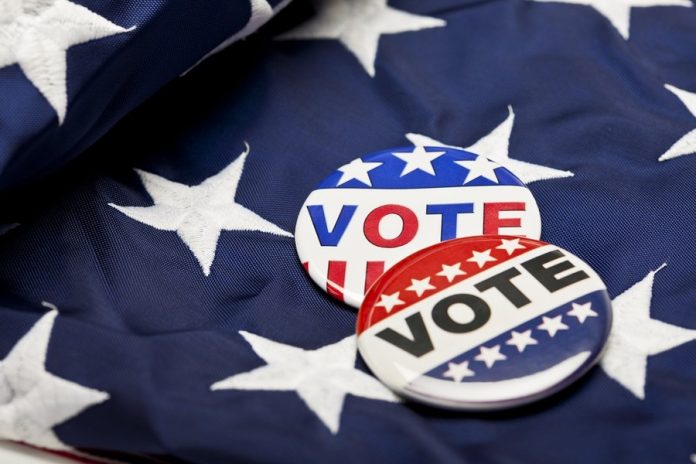 The results are officially unofficial, but Campbell County voters overwhelmingly decided to approve the Optional One-Percent sales tax for another four years.

Despite painfully overt efforts advocating against the tax, the number votes cast in favor of keeping the One-Percent nearly doubled those that were not.

The results of the election still need to be canvased, or certified by the canvassing committee.

Now begins the process of determining the best way to put those dollars to use, following the Optional One-Percent survey that was concluded last month.

The county has already decided: the commissioners adopted Resolution 1989 during yesterday’s regular commission meeting, which lays out precisely how they intend to use the One-Percent through December 2022.

As indicated by the residents who responded, the top three priorities on the county’s list to receive One-Percent funds are county road maintenance and pavement management, emergency and safety equipment, and veterans’ services.

“Some of these in the survey rated higher than others and the board takes all of that into account in terms of funding,” said Commission Chairman Mark Christensen. “And, if you look at what we funded, it’s been very consistent with those beliefs that were expressed.”

He further stated that the commissioners are “good stewards of the money.”

Commissioner Rusty Bell remarked on how easily accessible the information is concerning the One-Percent.

The county has a publicly available map online, which shows specific places and projects that the One-Percent is or has funded.

“It’s all out there in a time where transparency seems to be the buzzword,” Bell said. “I think we’ve gone above and beyond for people to see that.”

“The county has never spent more money than they have,” Commissioner Mickey Shober added. “We’ve always been conservative.”

On the flip side, the city council elected to wait until the results of the General Election, though they were presented with a draft resolution last night that will be subject to one reading, either later this month or in early December.

The draft displayed several differences from 2014’s Resolution 2494, the city’s outline of how they intended to spend their portion of the One-Percent.