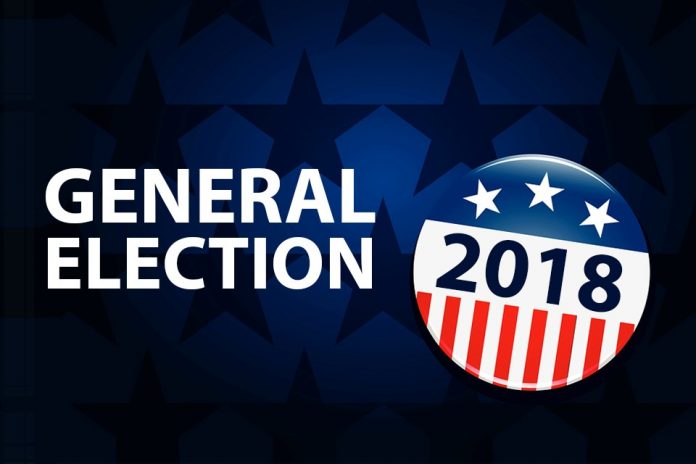 As part of our goal here at County 17 of informing voters for this year’s elections, in the lead-up to the primaries, we sent out unique questions for candidates in state, county, and city elections, to let you better know your candidates.

To avoid overwhelming people with information, we skipped races that were uncontested. After the primaries, challengers to the incumbent stepped forward in House districts 31 and 32. This week we’ll be posting responses from the Republican incumbents and their independent challengers.

We also reached out to the candidates in District 40, but we did not receive responses from either candidate.

Previous answers can be found here:

What’s your background? Do you have the time to serve?

What’s your position on mineral taxes?

How do you propose to fund school construction?

The general election is Nov. 6.

Wyoming’s education system has major funding issues. How do you think the legislature should go about fixing the problem? Please provide meaningful answers. If you do believe cuts are needed, please specifically identify some areas you would focus on or some changes you would like to see made to the existing funding formula. These answers should not focus on capital construction, as that has been covered in a previous question, and should focus on operating. (limit 750 words) 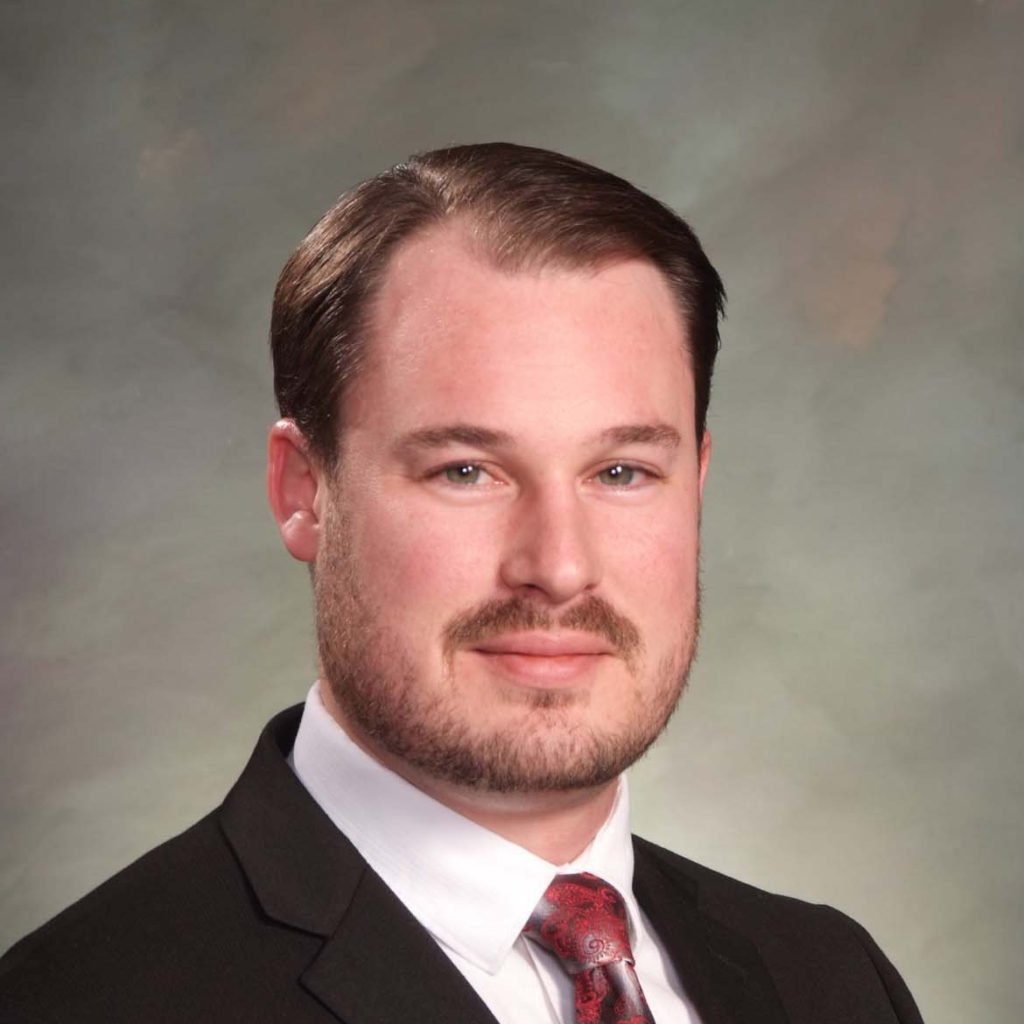 One of the most important duties of the legislature is providing an effective and excellent public education at every school for every student. Without a doubt, we can’t be a great state without great schools.

I didn’t vote for last year’s cuts. In part, because of the legislative cuts made the previous year on top of our district’s reduced ADM, and also in part because these cuts were made to the most vulnerable in special education. I understand the need to balance our expenditures with our income. It just doesn’t make sense to me that we would target our most vulnerable student population first. I don’t agree with that, and I couldn’t vote for that.

Both the legislature and local school boards make funding decisions. The legislature sends a block grant of money to local districts based on a complicated state model. The local school board then makes all decisions on how to spend that block grant. This includes decisions about administrators, teachers, personnel, salaries, insurance carriers, supplies, technology, activities, classes, curriculum, transportation, sports, band, etc.

We are projected to be several hundreds of millions short state-wide in future years. The good news is that we have a large rainy day fund ($1.6 billion) to serve as a buffer. I don’t believe draconian cuts or massive tax hikes are needed now. However, some action, examination and planning is needed. I believe we need to do the following immediately: 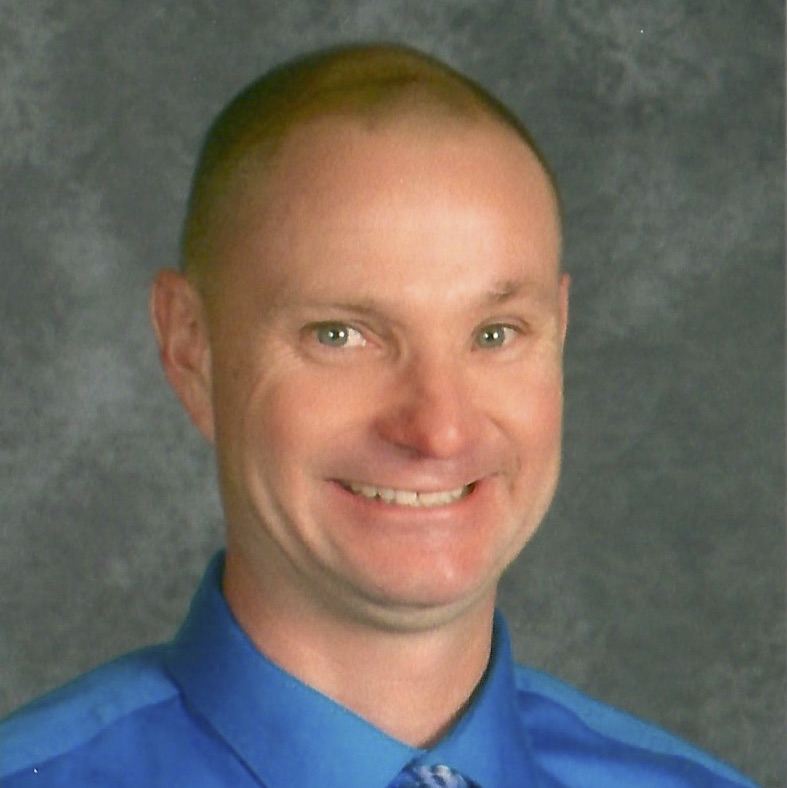 I do believe there can be some cuts.  Upper administration can be limited to one Superintendent per county; school district consolidation has been a topic of discussion.  There will be some loss of local control for those communities. And although I see great value in professional days teachers get, currently at 10 per year, used to collaborate, train and plan, I’m a candidate that can compromise and I could see some reductions happening there.

We need to find a way to bring in “new money”.  Simply shifting money from one fund to another just places more stress on other agencies.  If a candidate doesn’t mention new revenue then I believe they stand for deep cuts and I’ve seen and heard proposals to cut between $200 and $300 Million more in the following years, statewide.  I feel this would devastate a K-12 education system that truly binds and builds our communities in Wyoming. A cut of this magnitude would translate to programs being eliminated, not reduced. What would our community look like without Friday Night Lights Football games?  Mid-winter basketball games? How will students in Band, Speech, and Debate find additional successes outside the classroom?  When will a struggling reader have an extra ear to listen to them read?  Who will a student in crisis turn to if counselor positions are reduced?  Why do some want to reduce opportunities for our kids, grandkids, nieces and nephews so much?  The “where” will the money come from is why I’m asking for your vote.  As your representative, I will truly explore all possibilities and proposals with an open mind. 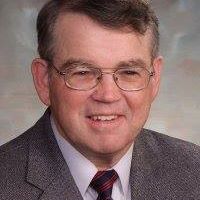 In A December 2016 report of the Joint Education Committee they developed a list of possible reductions in the School Foundation Program Account. I  would avoid reductions in education quality and teaching in the classrooms. With that in mind it is clearly possible to reduce spending by $25 million a year or $50 million per biennium. It can be done in the following manner using the estimates of saving specifically included in their report.

The amount saved by these 3 simple changes, which would not affect the education or teaching in the classroom, would total $23.9 million annually and $47.8 million per biennium. Relative to the current School Foundation Program expense of approximately $1.5 billion this would only be a cut of 3.2%  but in dollar terms it would be a substantial savings. 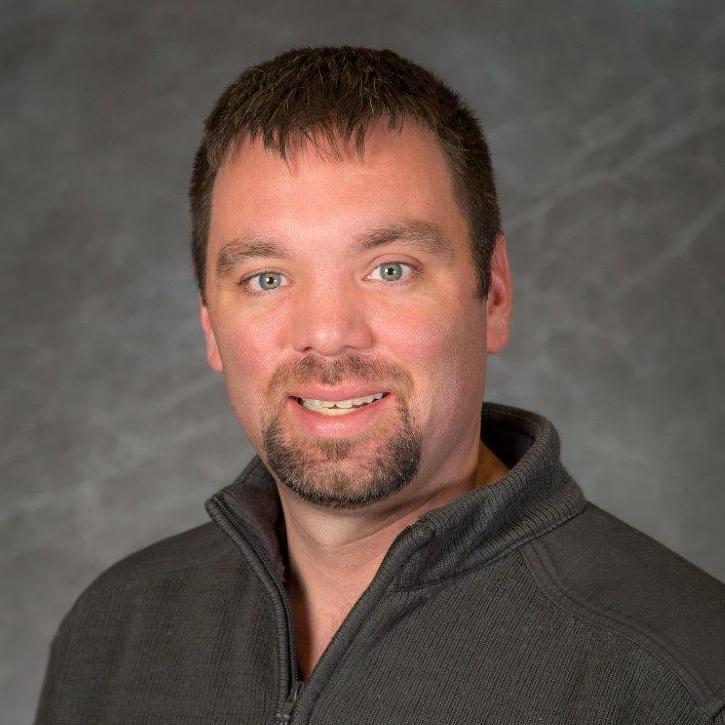 Health and Safety, Education and Infrastructure are the three key governmental responsibilities.  When we start facing limited funding resources it starts becoming a matter of prioritization and funding has to be allocated to the services with the highest priority.  In the case of education, our constitution has provided a quality education as a fundamental right to those in our state.  This right has been upheld in the courts and it is the responsibility of the legislature to properly fund the education system.  Because of the importance placed on education we know it has to be one of the top priorities of the legislature when it comes to allocations. To provide a household example, the top priorities in most homes are that the mortgage and utilities are being paid.  If cuts have to be made they are likely coming from dinning out or the cable TV bill.  This is because a roof over your head and heat to keep you warm are clearly more important than other items. You don’t get the opportunity with a household budget to say that you are cutting from the mortgage payment and utility bill to help cover the family vacation.  Likewise, it will be critical for the legislature to prioritize funding education.  When evaluating where cuts should come from I think it is time we take a hard look at the amount of funding we are investing into “rainy day” investments and consider seeking education funding from a reduction in our investments.

Another area that comes up in discussion about education finances is the funding model that is used to allocate funds.  Through my eyes, the current funding model is an equitable method of distributing the education funding to the districts.  The model provides each district with an equitable share of the funding and allows the district the discretion on how to most efficiently use those resource.  If there are concerns with the efficiency or effectiveness of any given district, that is an issue that should be handled at a local level with the school board.   A part of the model that has been neglected for years has been the external cost adjustment factor.  This adjusts the allocations for inflation, and can go up or down for any given district from year to year.  This factor is critical in allowing the districts to maintain their purchasing power if the costs of goods go up, and save the state funding if they go down.

There have been discussions that consolidating districts across the state would save the taxpayers money by eliminating administrative positions.  I don’t believe that this is the answer to the problem.  First off, it removes the local control in determining how to best serve the needs of their students.  Control should remain as close to the students as possible.  Secondly, it does not put as large of a dent in the funding as it may seem at first glance.  Reducing the number of districts only increases the size of the new consolidated districts.  What cost may be saved by cutting a few positions is almost lost again by having to find and retain more qualified staff to manage the increased size.  To me the little cost saving this provides combined with the loss of local control does not make it a viable option for cost savings.

Campbell County school board authorizes lawsuit against State of Wyoming

Campbell County board chair recognizes Bricker’s departure from the board