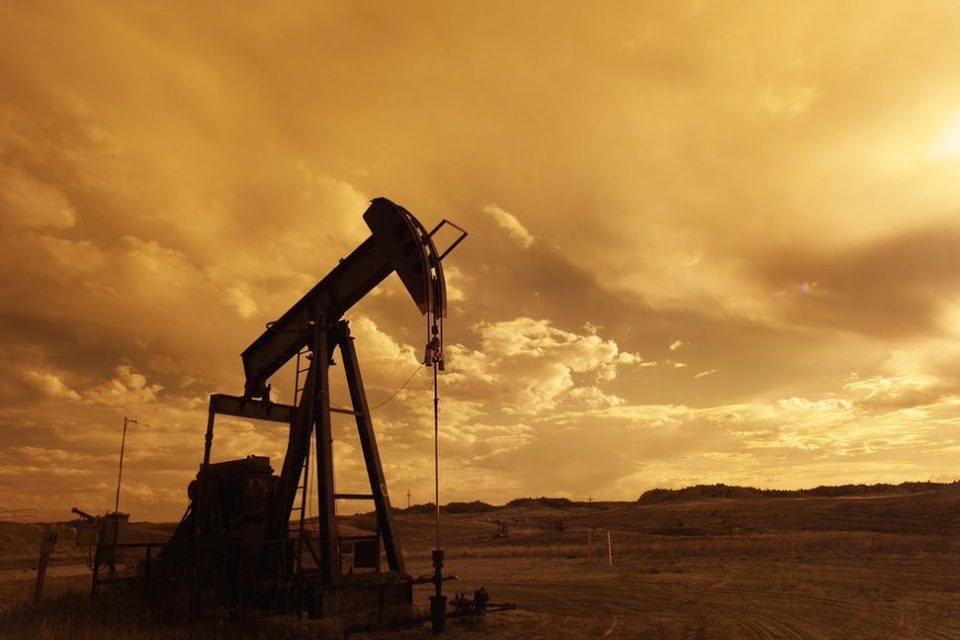 Three oil field contractors were reportedly injured and transported to the hospital yesterday morning when a building exploded at an oil location near the T-7 Road.

A 33-year-old male was inside the building at the time of the explosion and sustained severe injuries to his leg and arm, according to Undersheriff Quentin Reynolds.

A 48-year-old male was reportedly uninjured.

Following the explosion, the workers began driving back to Gillette in two separate vehicles.

EMS personnel met with the lead vehicle and provided care to the 33-year-old male. Sheriff’s deputies responded to the second vehicle and made contact with the occupants.

All parties involved in the explosion were transported to Campbell County Health.

John Porretto, Devon Energy corporate communications director, said in a statement that as of this morning, the company is still investigating the cause of the explosion and has no additional information at this time.

The 33-year-old male is currently in good condition at Campbell County Health, as is the 40-year old male.

The 28-year-old male was treated yesterday and released.