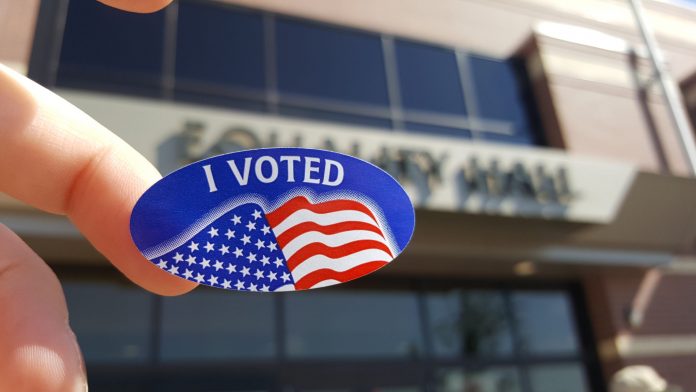 Why whould people elect you to represent them in the Wyoming Legislature?

How do you plan to balance the time requirements with your own career or life?

How do you propose the legislature fund school construction?

Wyoming’s education system has major funding issues. How do you think the legislature should go about fixing the problem? Please provide meaningful answers. If you do believe cuts are needed, please specifically identify some areas you would focus on or some changes you would like to see made to the existing funding formula. These answers should not focus on capital construction, as that has been covered in a previous question, and should focus on operating. (limit 750 words) 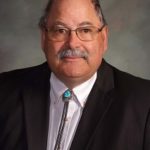 We are facing a funding crisis in education in Wyoming.  The problem is many faceted.  The legislature is constrained in many ways by Supreme Court decisions and existing laws.  With these constraints the legislature is prohibited from micro managing the education system.  So ideas like cutting administration or issues dealing with teacher salaries, what is taught(curriculum) etc. are not under the purview of the legislature.  I fully agree in control at the local level and that our “block grant” system to LOCAL school boards is the right decision.  They can decide locally what should be taught, how it is taught and where to prioritize spending.  With that being said Wyoming funds its “basket of goods” (dictated by a Supreme Court Decision) at around $16,000 plus per student per year.  That amount is from $3,000 to $8,000 higher than our surrounding states. (Colorado, Idaho, South Dakota, Montana, Nebraska and Utah), that have results in quality very close to Wyoming.

I feel we need to closely scrutinize why they are able to do a similar job at much less cost.  Wyoming is a very rural state with specific needs, so it is possible all of our spending is necessary, but a closer look is warranted. The general budget of the State of Wyoming has been cut over 1 Billion dollars over the last decade, while education has grown (while student numbers have only varied slightly).  I think education funding needs a closer look.  Education funding does not have the same level of scrutiny as the general fund.  Their funding is controlled by the Joint Education Committee which operates quite differently from the joint appropriations committee.  The changes need to be structural with cooperation of Local School Boards, Education Professionals and the legislature truly sitting down to find out the best path forward.   It is clear that without some kind of reform that Wyoming will have huge tax increases in its future-something I will not agree to or vote for.  Our current shortfall is nearly $1,000 per citizen or $5,000 per biennium per family in Wyoming.

There is no way to tax ourselves out of this problem.  With dictated ECA increases to education, the problem only compounds and get worse into the future.    We must do what the general fund side of the budget has done—live within our means and find ways to do more with less. 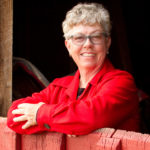 The first thing Wyoming needs to cut is the umbilical cord to Federal Aid to Education.  Through very little money the Federal government has taken control of the state’s schools and handed out mandates that burden the schools and taxpayers.  At the time those mandates are removed all of the staff required to do the huge volume of paper work could be cut out.  I would like to see the schools returned to the people.  They need to be able to elect the country superintendent who should need a very small staff.  Just as the Federal government has usurped the control of the state schools so the State has usurped the powers of the county school districts.  The state education department is bloated and needs to get back to basics and not pushing paper and mandates onto local schools.  I would like to see the education money going to the students and teachers to give students a better education in reading, writing and arithmetic which should be the focus.  I would like to see the state school lands managed so they made money for the schools.  Wyoming state school lands are private property owned by the schools and the purpose was to fund the schools.  Any use of the lands needs to be at current market prices.  It is for our kids, our future.

Candidate did not respond to this question. 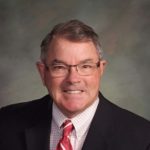 Currently, the school foundation fund is in a structural deficit of $250 million per year for a biennial amount of $500 million dollars. I served as the House Education chairman when the legislature created the current funding model which was declared constitutional by the Wyoming Supreme Court.  I feel like I know the funding model better than anyone and know where the money is and how to change it.

Some of these cuts are draconian and unpalatable to me.  But they are options that could be considered by the legislature.