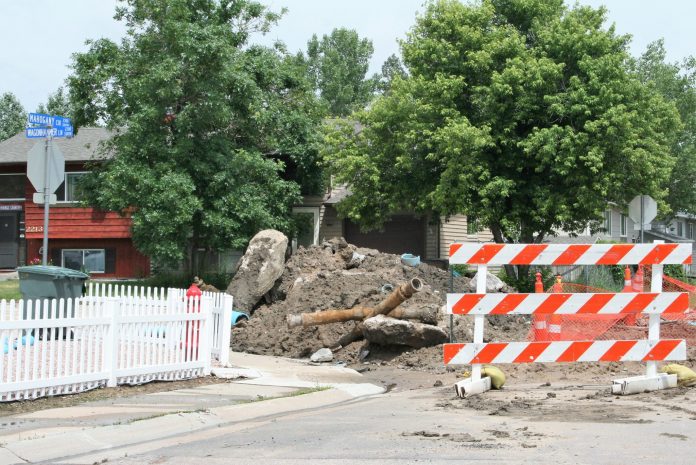 (Gillette, Wyo.) Construction in the 4J subdivision will continue into the beginning of August, but the temporary water outages residents have been dealing with should be over by the end of next week.

City of Gillette Senior Civil Engineer Josh Richardson said the current project is actually aimed at street rehabilitation. However, the city is also addressing an issue with aging water lines at the same time.

“The metal pieces that are in the water lines have been in there for many years and they’re deteriorating because of the soils, being what we call, hot soils,” said Richardson. “They are very corrosive.”

Since the water lines in the neighborhood were installed nearly 40 years ago, the age of the metal, coupled with the corrosive properties of the soil, could lead to water main breaks if the issue is not fixed prior to the street portion. 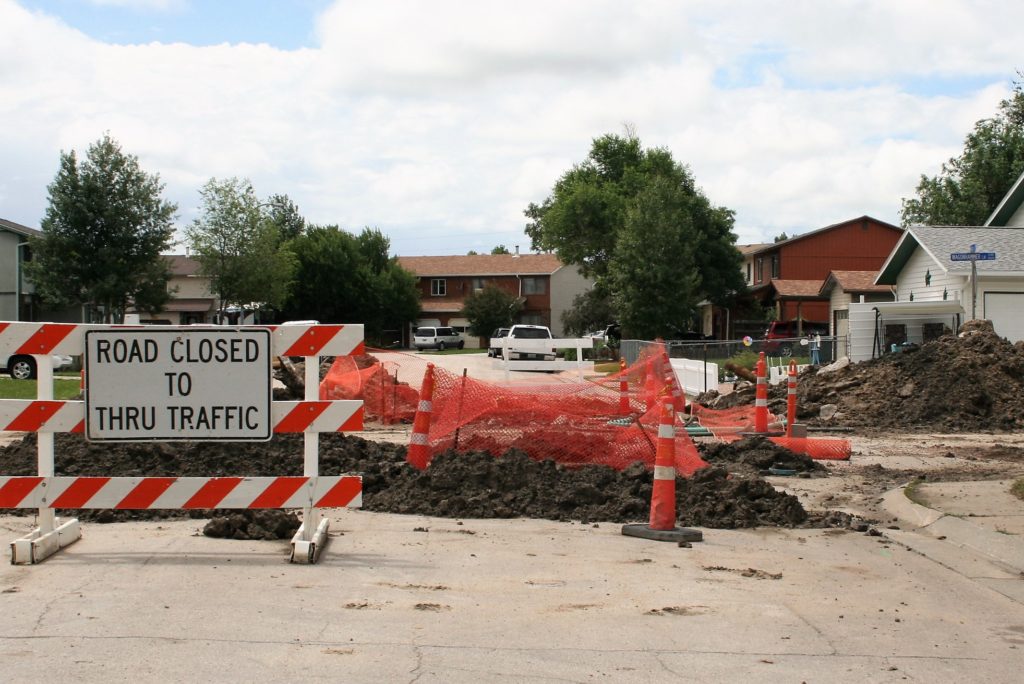 Richardson said the city is being proactive “even though it’s a pain in the neck for people who live there.”

All of the metal pieces are being replaced including fire hydrants and valves, decreasing the likelihood of a water main break that would require tearing up a newly repaired street.

Simon Contractors is completing both the work on the waterlines and also the street rehab. Donkey Creek Construction is doing the concrete work, which has been hindered this week by rain.

Like any other construction project there have been some hiccups during the process. Some of the water pipes were encased in concrete during their initial installation, which lengthened the original estimated time for repair.

In another repair section, the water department accidentally turned off water service to a section of a block that had not been notified. Thanks to the number of residents calling in, the issue was corrected pretty quickly.

“It will be better for the neighborhood and everybody,” said Richardson. “I just hope everybody will bear with us a little bit through it.”

Timothy Circle turned out to be one of the project’s biggest problem areas.

“When we went out there, the road was in great shape, but the curb, gutter, and sidewalk was terrible,” Richardson explained.

In addition to the water and street repairs, the city will also repair damaged sidewalk, curb, and gutter all over the neighborhood.

Richardson said the community has really come together to solve some of the dilemmas associated with the construction process. During construction on Timothy Court, residents have been allowed to park at public health and the library. And one homeowner volunteered their yard as a pass through for the residents to easily traverse between their homes and temporary parking space.

“You have to work together to solve all these problems,” said Richardson. “It may not seem like a big problem to you, but if it’s your house, it is.”

Contractors have even helped out on trash pick-up days to make sure residents’ city services don’t suffer.

To recap, repairs to the water lines in 4J subdivision should be completed by the end of next week, which means no more water outages. Repairs to streets, sidewalks, curb, and gutter will continue through the beginning of August. So, expect temporary closures and delays to continue.

During the last phase of the construction, crews will mill the streets in the neighborhood and then overlay them all. Of course, like any construction project, completion times are dependent on the weather. 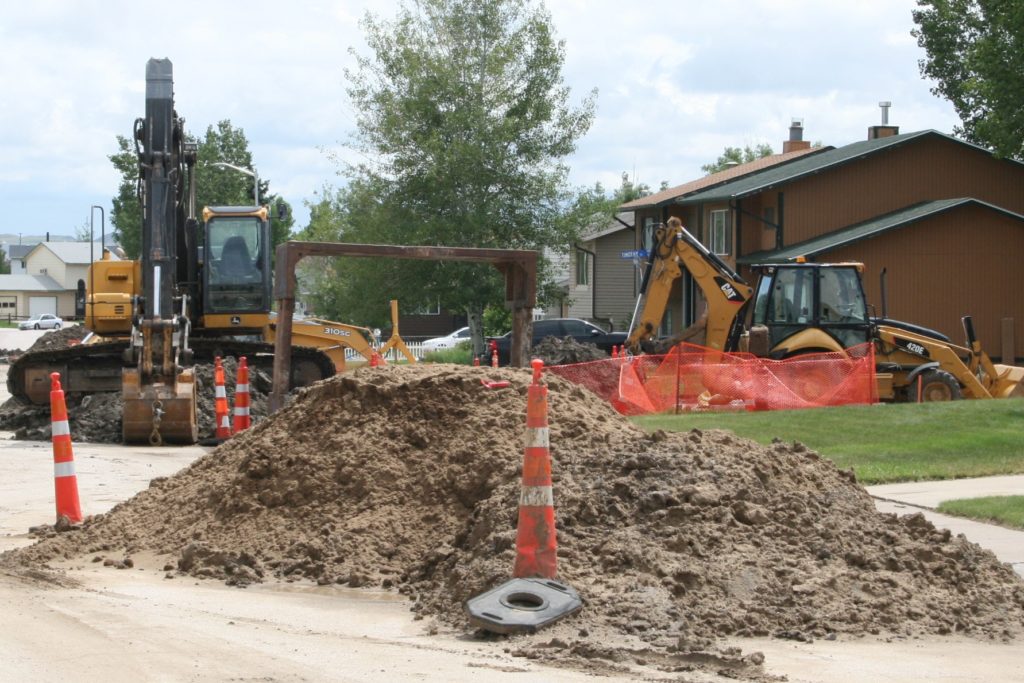