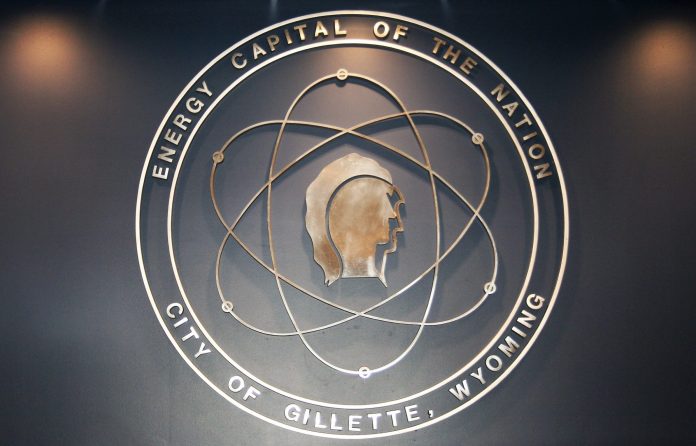 (Gillette, Wyo.) Comments on social media, described as untruthful and uncivilized, prompted Mayor Louise Carter-King to kick off a public hearing with a firm statement regarding the city’s budget and it’s actions.

Carter-King said that several concerns have been making their rounds both in the public and on social media that have made it appear that the city is primarily concerned about their numbers, and not the citizens they serve. She admitted that there may be some truth in that statement, but it is not the whole truth.

“In a fiscally conservative state like Wyoming, we pride ourselves in achieving a balanced budget year after year, because we know it is the responsible thing to do,” Carter-King said. “When we are preparing our budgets, we try not to lose sight of the people that our decisions will be affecting. Whether they be our residents or our employees, we do what we can to provide the best services possible for our residents.”

Public safety is one of those services, and the city does whatever it can to ensure the police can do their jobs effectively, Carter-King stated.

The efforts of the city’s police force are regularly recognized. Recently, however, the actions of a police officer revealed to the city that they have been neglectful, in some ways, to the Campbell County Fire Department.

Members of the CCFD oftentimes go above and beyond the line of duty.

“We know in our hearts, how important their services are to this community. We don’t say it often enough, but thank you for everything that you do to keep our community safe,” said Carter-King.

The mayor also explained the reasoning behind the noticeable absence of a city-governed fire department.

“Most cities, counties, and towns in Wyoming each have their own fire department,” she said. “This leads to an unnecessary, expensive duplication of services. By partnering and sharing the load between the City of Gillette, Campbell County, and the Town of Wright, we have created a system that provides needed services and has saved the taxpayers millions of dollars.”

The partnership between the City of Gillette and the other entities has been in place — and has worked — for 30 years and will continue to do so, Carter-King said.

But discussions over the city’s funding of the CCFD have taken place on social media and the discussion has not been truthful and, in some cases, has become uncivilized, according to the mayor.

“While I freely support and encourage everyone’s right to speak their minds freely, I humbly ask that anyone who uses social media will think twice before hitting that send button,” said Carter-King. “Social media is a powerful tool. It can be used to build up just as easily as it can be used to tear down. Let’s use it in a positive way to make Gillette, and Campbell County, even better than it already is.”