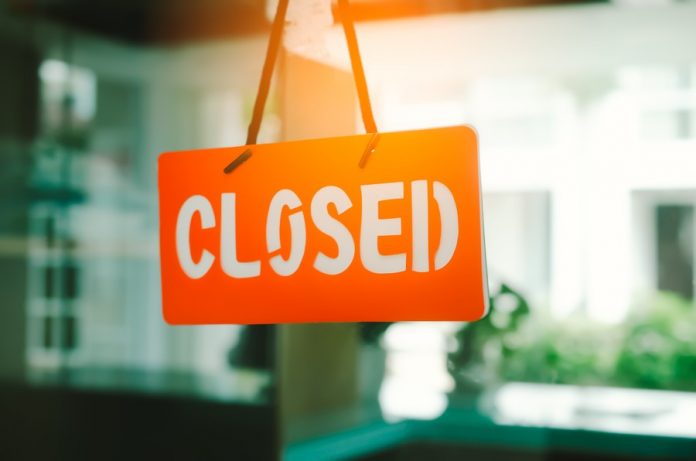 (Gillette, Wyo.) As part of an Amended and Restated Credit Agreement, Cloud Peak Energy announced today they plan to close their business office in downtown Gillette.

Colin Marshall, Cloud Peak’s President, CEO, and COO announced in a statement that the reason for closing the office is the amount of unused space there. A majority of the employees at the office will be moved to Cordero Rojo and some may go to Antelope.

Marshall said the move out of the downtown office will take a few months and will mean some rearranging of resources at Cordero to accommodate the bulk of the relocated employees.

Along with the cost savings, the goal is to move toward creating more of a single operation utilizing the same support staff at both locations.

Cloud Peak is also looking at smaller office space for its Broomfield, Colorado office as the number of employees has decrease due to attrition.