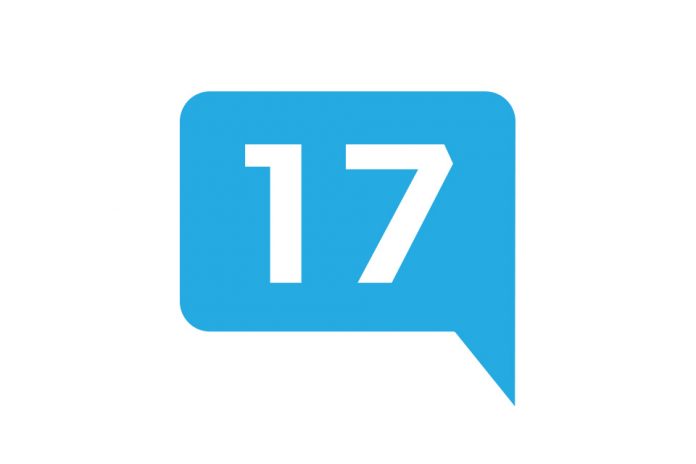 The following is a joint statement released yesterday by local government agencies.

(Gillette, Wyo.) The Equality State. Most of us recognize this as the Wyoming State Motto. In reality, it is much more than just a motto. It is the principle that all people should be treated equally. Equality is not an ideal that is reserved for some and withheld from others.

The greatest responsibility of any US government is to uphold the guarantees and protections afforded to every American citizen under the Constitution. As governments, Campbell County, the City of Gillette and the Town of Wright take this solemn charge with all due seriousness. We do not support any form of discrimination, including turning a blind eye when intolerance occurs in our community. We believe that every person, regardless of their race, religion, sex, age, political affiliation, or sexual orientation deserves equal treatment under the law. We will not tolerate discrimination or hate.

“The Gillette City Council and Office of Mayor are non-partisan positions. Despite that fact, the City of Gillette joins the Campbell County Commissioners and Town of Wright in denouncing discrimination in all its forms,” said Mayor Louise Carter-King. “The Gillette City Council passed an Antidiscrimination Resolution on September 20th, 2016 affirming that it is the policy of the City to reject discrimination of any kind and to respect the inherent worth of every person, without regard to race, color, religion, national origin, sex, gender identity, age, marital status, sexual orientation, family status, veteran status, disability or source of income. The City affirms that its personnel policies protect employees and potential employees from discrimination based on sexual orientation or gender identity. To compare any group of people to Nazis is vulgar and against everything that a decent society represents.”

“Campbell County is a diverse and inclusive community. While we recognize our citizen’s right to free speech, speech that is demeaning and hateful is not representative of Campbell County or our values. Our community deserves better than to be portrayed as a haven for bigotry and intolerance. Our values and actions as a community demonstrate Campbell County as a good place to raise a family, grow a business, and live a life of value, meaning, and contribution”, offered Mark Christensen, Board of Commissioners Chairman. “Next week kicks off new and exciting opportunities for our community with the opening of the Integrated Test Center, bringing researchers from around the world to Campbell County and providing a platform to showcase our community on the global stage. This is not how we want to portray ourselves, nor is it how we want the world to see us.”

“Wright Town Council and the offices of the Mayor join the City of Gillette and the Campbell County Commissioners in denouncing discrimination in all its forms, and it will not be tolerated.

The Town of Wright affirms that it’s personnel policy is to reject all forms of discrimination.

The Town of Wright believes that every individual should be treated fairly no matter their personal beliefs,” explained Wright Mayor, Ralph Kingan.

“We encourage all citizens in Campbell County to stand against intolerance, and come together as a unified community that embraces our diversity,” stated Christensen.