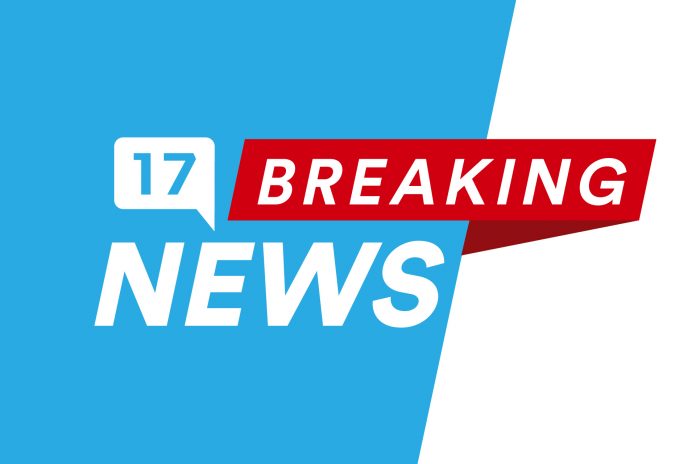 (Gillette, Wyo.) Cloud Peak Energy posted a net loss of $7.7 million in the first quarter of 2018, down from a $20.1 million loss during the same quarter last year.

In a statement on the earnings, the company attributed the 12 percent decline to lower shipments at the Antelope and Cordero Rojo mines, which were partially offset by increased sales at Spring Creek due to higher export demand.

Natural gas, which is holding well below $3 per million British Thermal Units, continues to be a heavy competitor against the coal industry. Coal-fired power plants drew down PRB coal inventories to approximately 66 million tons at the end of March 2018, a decline of 9 million tons from December 2017 levels.