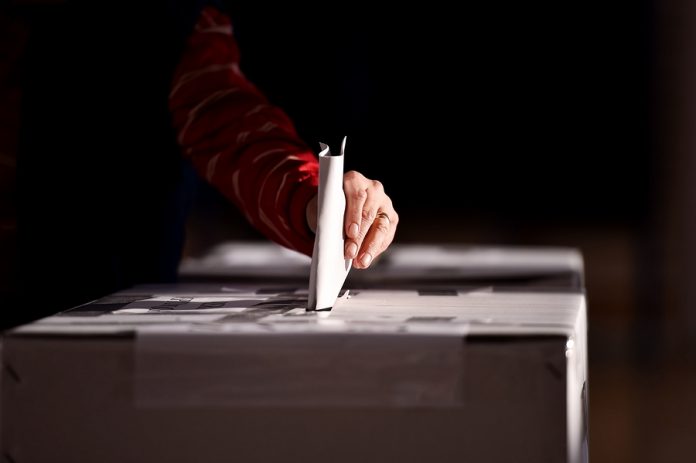 (Gillette, Wyo.) Residents concerned over the possibility of the one-percent tax becoming permanent can rest easy.

During the five listening sessions held in order to educate the public on the importance of the one-percent, some spoke out against the county and city governments making the one percent permanent, believing such an action would, potentially, lead to even more taxes.

But upon conclusion of the five listening sessions and weeks of receiving public comment cards, Campbell County, the City of Gillette, and the Town of Wright have reached a consensus —the one-percent will remain on the ballot for the November 2018 election.

In a press release from all three governing entities, gratitude was expressed for the amount of attendance during the listening sessions and appreciation for the comments received for the one percent.

Later this summer, a One Percent Survey will be available. Residents are encouraged to participate in the survey and continue their involvement in the discussion and investment of the one percent.

For more information on the one percent sales tax, click here, here, or here