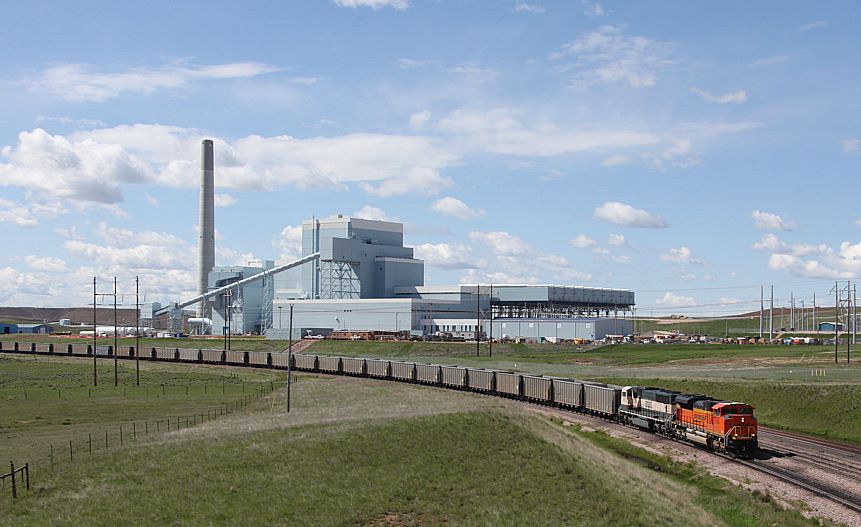 (Gillette, Wyo.) In a global effort, 10 teams have been selected to move forward into the third segment of a competition designed to transform carbon from a liability into an asset.

Over the course of the past two years, 38 teams responded to the challenge of transforming carbon emissions into products that may, potentially, transform the global economy as part of the NRG COSIA Carbon XPRIZE competition. Of those 38 teams, only 10 remain from around the world, including three teams from the United States. They consist of entrepreneurs, start-ups, academic institutions, and other companies that have been addressing the carbon issue for years.

Now as they enter into the final stage, the teams must demonstrate the effectiveness of their technologies on a larger scale and use emissions from real power plants to do so. The teams will be split up between two facilities, with five going to Alberta Carbon Conversion Technology Center in Canada and five going to the Wyoming Integrated Test Center right here in Gillette, Wyoming.

Wyoming Governor Matt Mead extended his congratulations to all the teams that participated in the competition and expressed his excitement at the caliber of the five finalists heading to the Wyoming ITC.

“These teams have worked hard and will begin realizing their ideas on a full scale production level in Wyoming,” Mead said in a press release. “I am looking forward to watching them set up and work on game changing uses for carbon at the Integrated Test Center. These teams and their innovations have the potential to revolutionize uses of carbon as a byproduct of coal.”

The test facilities open up for use by the teams in June of this year. The winners will be announced in March of 2020.

Comprised of UCLA researchers and industry professionals, this team hopes to create “CO2NCRETE”, a low-carbon concrete equivalent material. The technology supposedly enables the large-scale use of Carbon Dioxide gathered from the flue gas emitted by coal and natural gas power plants and cement plants.

This Canadian CO2 utilization technology company already has boots on the ground and are also concerned with concrete. CarbonCure’s concrete is enhanced through a chemical reaction between CO2 emissions and the concrete itself. The process uses existing concrete production equipment and has been in hundreds of projects; from the California high speed rail line to simple driveways.

This team, known also as CCM (UK) Ltd, is also a company from the University of Aberdeen that uses CO2 Capture and Conversion (CAPCON) technologies. The team hopes to contribute to the global reduction of CO2 emissions through ground breaking technology and derivative products.

This team from China is producing chemicals and bio-composite foamed plastics.

This Indian team is focused on the chemistry side of reducing CO2 emissions. Through the competition, Breathe proposes a new strategy of dealing with CO2 by converting carbon emissions into methanol using a novel catalyst

This team from George Washington University has developed a way to turn “greenhouse carbon dioxide” into hollow nanofibers. These products exhibit higher properties of conductivity, flexibility, and strength. The nanofibers could be used in Nano electronics and higher capacity batteries.

Newlight has developed a solution to the plastic pandemic wreaking having on oceans all over the world. Using carbon capture technology, the team is able to convert greenhouse gas into a bioplastic material—AirCarbon—to replace traditional oil-based plastics.

Like Carbon Upcycling, Carbicrete has its attention fixed upon redoing the concrete scene. Unlike other teams, however, Carbicrete has created a way to make concrete without using cement. Reportedly, they use steel slag cured with CO2. The new take on concrete is supposedly more durable, cheaper, and possesses the same mechanical properties as traditional concrete.

Looking for a different way to re-use waste carbon, CUT uses CO2 emissions to develop and cultivate nanoparticles. Supposedly, the nanoparticles can be used to enhance certain materials such as batteries, plastics, and concrete.

Over 15 researchers based out of the University of Toronto make up this multidisciplinary team who work to address key challenges in the field of renewable energy. CERT is primarily focused on solar technology and has certified seven world-record efficiency solar cells. The team hopes to craft usable carbon products from atmospheric CO2.