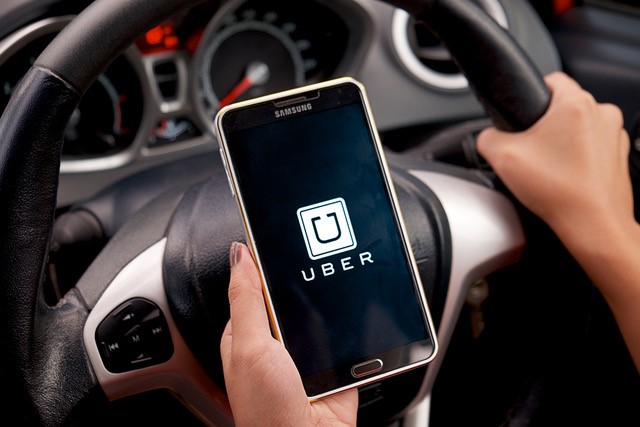 (Gillette, Wyo.) Things are about to heat up between a local transportation network company and the City of Gillette.

Recently, the Gillette Police Department issued multiple citations to employees of Need-A-Ride Transportation for operating without a proper license and for delivering alcohol.

According to Need-A-Ride’s criminal defense attorney—Steven Titus—the charges could very well be dismissed, though his office is still waiting to receive any evidence of wrongdoing that may or may not have happened that night.

Last week, Police Lt. Deaton said that officers contacted Need-A-Ride and requested a delivery of alcohol. It is alleged that a driver with the transportation company agreed to purchase the alcohol and then delivered it to an address provided to them.

When they arrived however, police were waiting for them and proceeded to issue citations.

According to the police report, only the driver and the dispatcher had been cited that night in connections with the supposed alcohol delivery.

Titus said the behavior of the driver and the dispatcher had been the sole actions of the individuals and did not necessarily represent Need-A-Ride as a whole.

He said that some of the Need-A-Ride drivers can go and do whatever they want in the vehicles in an unauthorized manner.

“Need-A-Ride in no way allows the delivery of alcohol to anyone, so this was a forbidden task by whoever was driving the vehicle,” Titus explained.

Since the incident, Need-A-Ride has ensured that every single employee understands that the delivery of anything is against their company policy.

“Not even a stick of gum,” said Titus.

When it came to the operating without a license charge, for which over 13 Need-A-Ride employees were cited, Titus said that the company was operating under WY Stat § 31-20-101, more commonly referred to as the “Uber Law.”

Under the Uber Law, transportation companies are exempt from having to clearly mark their vehicles as taxis. The only catch is that they have to operate on a digital network, akin to the way Uber operates which, according to Titus, is exactly what Need-A-Ride is doing.

The way Titus explained it, Need-A-Ride utilizes a Polycom system to connect passengers and drivers, which satisfies requirements laid down in statute.

However, City Attorney Anthony Reyes did not seem to agree, though he also wished to make it clear that he was not entirely familiar with the case in question.

Generally, the city is not allowed to regulate Uber drivers according to statutes, Reyes said.

“The problem, is, they [Need-A-Ride] weren’t operating as [an Uber],” explained Reyes. “This has been an ongoing thing, but they’re operating generally as a taxi cab, which we do have the authority to regulate.”

Either way, Titus is ready to take his stance against the city and state legislature.

“I feel very strongly in the case and I think this a fight that every cab company in Wyoming needs to fight against the state legislature,” Titus said. “I think they’re being unfairly discriminated against.”

“I look forward to meeting with the city attorney in the near future to discuss how we can dissolve this amicably, getting everyone on the same page, and making sure that Need-A-Ride is not being unfairly discriminated against,” Titus concluded.

As for the justification of the sting operation carried out by the police, Titus only had to say the following.