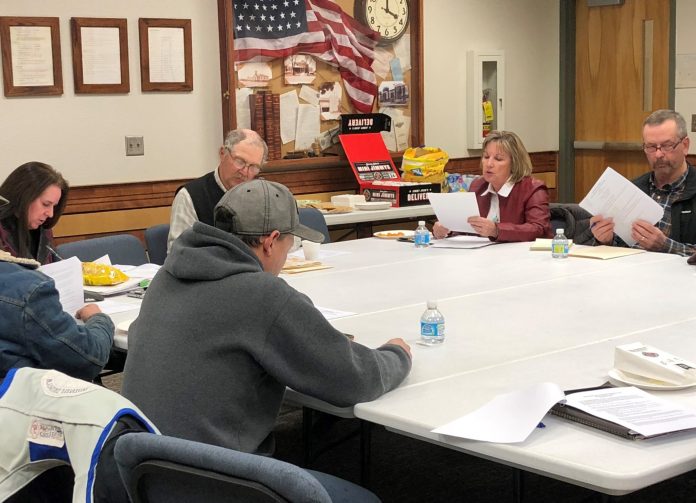 (Gillette, Wyo.) The Fortification Creek Advisory Council voted 8-2 last night to approve the recommendations the committee has developed over the last year. The council was formed in early 2016 as part of the Wyoming Public Lands Initiative, which is described as a voluntary, collaborative, county-led process intended to result in one multi-county legislative lands package broadly supported by public land stakeholders in Wyoming.

According to the Bureau of Land Management, the Fortification Creek Wilderness Study Area is made of 12,419 acres of public land and a 640-acre pocket of state land in Campbell and Johnson counties. The terrain consists of steep slopes, narrow ridges and a number of natural drainages. Nearly all of the area has been designated by the Wyoming Game and Fish Department as a crucial habitat for elk.

The advisory committee is made up of representatives from a diverse group of interests including conservation, agriculture and ranching, sportsmen and the energy industry.

The public comment period for the recommendation ended Jan. 21. 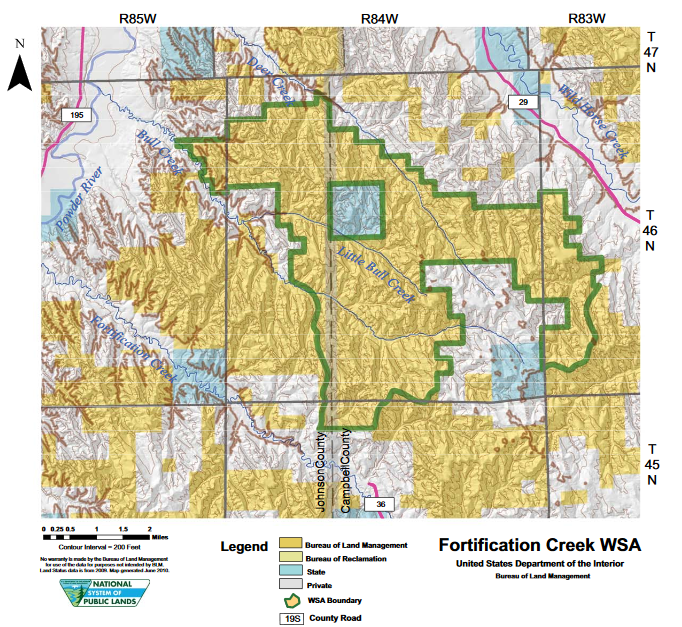 Advisory Committee Member Barry Hayden represents the agriculture and ranching community from Campbell County. He said he valued the education he gained from participating in the process to come up with the recommendation.

“I think some of these public comments, while they’re very important, I’m not sure they got to be in all the meetings and got the education we got,” said Hayden. “This was never a wilderness area. This is a study area to see if it should be a wilderness.”

“Through all the discussions and stuff and all the time we put in, I think we have great recommendations,” added Kelly Patten who represents sportsmen on the committee.

Shober said the committee has been diligent throughout the process and also in gaining public input.

“When you get done with this, you’ve got a proposal that works for Fortification Creek Wilderness Study Area,” Shober commented. “It may be different from the one in Teton County, but it’s what everybody decided works here.”