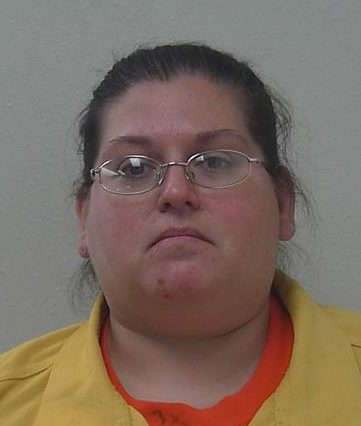 (Gillette, Wyo.) Head bookkeeper in the customer service department of a local grocery is accused of stealing approximately $1,500 from her register.

As stated in the court documents, on Nov. 2, a loss prevention manager with Smith’s grocery store called Gillette Police to report the theft of $1,500 by an employee of the store.

The employee, 33-year-old Amber Schultz, was waiting in the manager’s office for the officer’s arrival. The loss prevention manager supplied police with a statement and a promissory note agreeing to repay the money that was missing. The manager told police both were from Shultz and were voluntary.

Police say, in the statement, Schultz admitted to taking the money from her register and using false refund codes to account for the missing money.

In statements to police, Schultz said she was struggling financially due to a recent garnishment and her daughter’s medical expenses.

Schultz is charged with felony theft, which is punishable by up to 10 years in jail, a fine of up to $10,000 or both. Her initial arraignment was Nov. 3, and Schultz waived her right to a preliminary hearing. The case has been bound over to District Court.