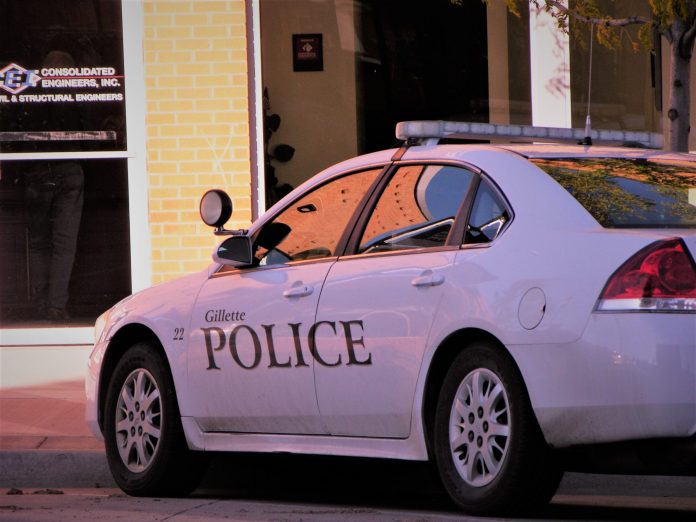 (Gillette, Wyo.) Police report that someone broke into a residence on Emerson Avenue yesterday and managed to steal over $2500 worth of property and cash from a Gillette resident.

The victim, reported that the suspect broke into a residence located on the 2200 block of South Emerson Ave, through the kitchen window, sometime between 5 p.m. and 10:30 p.m. He said that the burglar had made off with: a PlayStation 4, a 40-inch Television, a number of PlayStation 4 games and DVDs. The suspect also reportedly took two watches, a sub-woofer from a home theater system and $1000 in cash.

The total amount of loss reported from the victim was over $2,500. At this time, no arrests have been made in conjunction with this crime, but Deaton said the case is still active and under investigation.