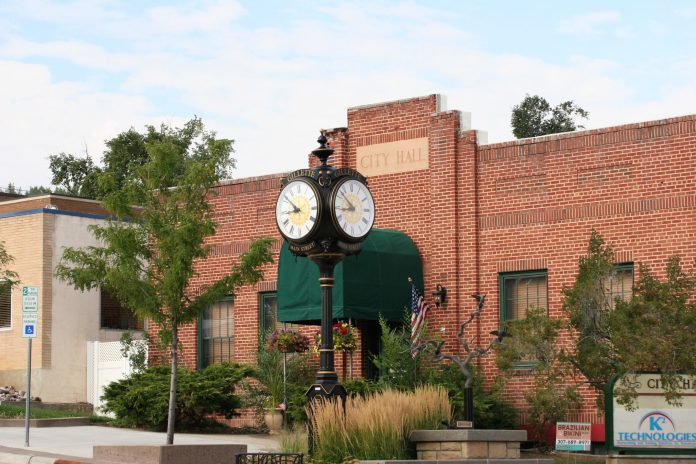 The city has had a rash of retirements and departures in the past year. In addition to losing the city administrator, Tom Pitlick, the finance director, followed Napier to Casper. Director of the Development and Engineering Department Dustin Hamilton left Wyoming this past summer.

Wilde’s appointment came after a search to replace Napier turned up two finalists who didn’t have enough support from the full council.

They passed on either candidate. Wilde’s performance will be evaluated in 90 days and may be made permanent.

City Spokesperson Geno Palazzari said the string of retirements is just a coincidence. State law has a “rule of 85.” If your years working under the Wyoming Retirement System plus your age equals 85, and you have at least four years of service, you can can retire and receive benefits.

It just so happened a lot of people in a single year had hit that number at the City of Gillette.

Palazzari said the city has had enough qualified people working within those departments that these vacancies have been filled internally.

“We’ve been very fortunate to have a good succession line,” he said.

This includes Mike Cole, who replaced Glover, and Heath VonEye, who took over Hamilton’s position.

“We’ve had many qualified individuals to step into those roles,” Palazzari said.

Palazzari said there have been some “hiccups,” but otherwise the transitions have gone smoothly.

With people being promoted internally, some positions have opened up in those lower roles. In some cases, the city has left them empty. Since 2015, Palazzari said, the city has shed about 40 positions, including some layoffs.

“They city has continued to move forward efficiently,” he said.