Emerson was located at the south Maverick convenience store on Highway 59 with the handgun in his possession.

In another case of stolen weapons on the same day, an unidentified 21-year-old male turned in a separate Ruger handgun to the GPD and when the weapon was checked through the National Criminal Information Center, police learned that the handgun had been reported stolen from Brighton, Colorado, back in 1996.

The male reportedly informed officers that he had gained possession of the gun when he was in Albany County earlier this month. Information regarding how the male came into possession of the stolen firearm, or why he turned it in to law enforcement, was not specified.

Lt. Chuck Deaton of the GPD stated that law enforcement agencies in Brighton were notified of the incident. 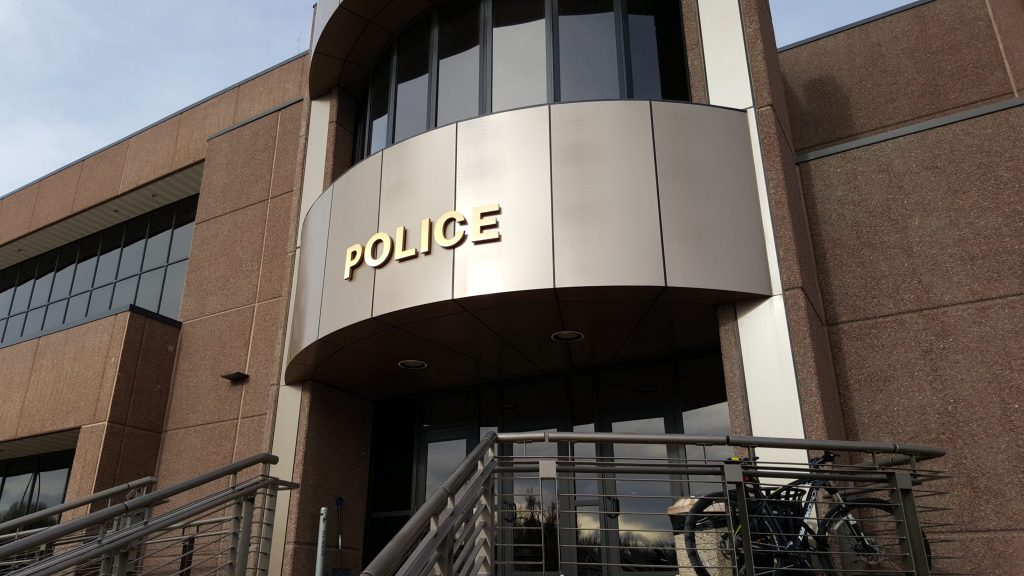