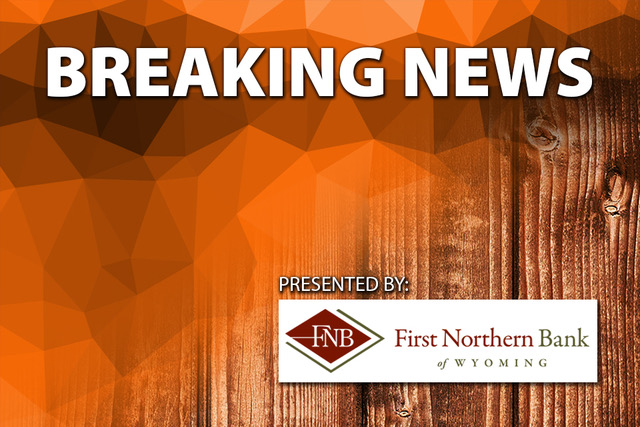 (Gillette, Wyo.) The Gillette City Council declined Tuesday to extend an offer to either of the two remaining candidates for city administrator.

“This is not a reflection on either candidate,” said Gillette Mayor Louise Carter-King. The mayor wished to make it clear that both candidates were extremely well qualified.

The council made the decision during an executive session prior to the regular city council meeting.

“It would be an impossible job, and would be unfair to the person we select,” Carter-King expressed.

Rather than put a candidate in this position, the city council decided it would be more appropriated to begin the process over.

The city had been recruiting for the position since June of this year after the previous administrator, Carter Napier, took a city manager position in Casper.

City Attorney Patrick Davidson has filled the position since Napier’s departure, on an interim basis. Carter-King stated that in light of the recent decision to keep looking for a suitable candidate, Davidson has agreed to continue as interim city administrator.

“We will keep you informed of our continued search efforts, thank you,” Carter-King said.