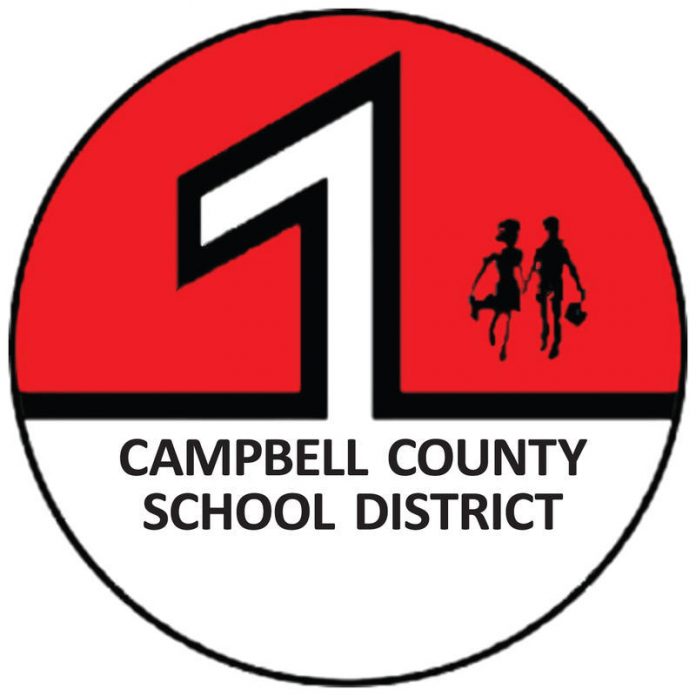 “This is a community wide effort that all of us need to be working hand in hand to support our constituents that are not just our students but also our adults,” said Anne Ochs, CCSD Board of Trustees chair.

Up until recently, CCSD had a suicide specialist, the only one in the state. That specialist moved out of the state last year, leaving the position vacant. While the board wanted to hire another person to fill that role in the district, the funding restrictions raised concerns the district could afford to offer a competitive salary would attract fully qualified candidates.

Board of Trustees Vice-Chair Lisa Durgin stated she believed the State of Wyoming has already significantly cut, if not completely eliminated, all suicide prevention funding with the last set of budget cuts.

Dr. Boyd Brown, CCSD superintendent, suggested since the board recently had already been discussing the possibility of assigning enough district funding to cover half of the cost of hiring a suicide prevention specialist, the board could potentially look elsewhere for the other half of the funds.

Brown proposed instead of posting a full-time position to be filled by a suicide prevention specialist, the board could post it as a part-time position and “possibly look at partnering with other entities across the county or northeast portion of the state to make that a full time.”

Board members Toni Bell, Durgin, and Ochs all expressed their approval of this plan, but there was still another potential aspect that could bar the board’s way.

“Again, I think, the issue isn’t that support,” Brown stated. “The issue is can we get someone trained up that has the same skill set and the abilities to work in northeast Wyoming.”

Brown expressed his uncertainty of there being either a potential candidate who is already currently trained or can be trained “to the point we want them.”

Durgin said she was certain the board would have no problems finding a qualified suicide prevention specialist, with the funding cuts putting many of those who have the training out of work.

“So I have a feeling there may be some very qualified candidates out there who would be looking to stay in the area and in the area of suicide prevention,” she said.

If a suitable candidate is found and subsequently hired, then the CCSD would have an invaluable asset to help them identify the signs of suicide and handle students who could potentially be contemplating suicide by referring them to the appropriate places. A suicide specialist would be able to work with and develop policies, some that were written across the state.

Before the position is to be officially posted however, the board will seek to work with and approach other agencies, such as the hospital, to assess whether or not their part-time partnership would be doable.

“It’s not going to be quick,” Ochs said. “We can put out feelers and look at visiting with other organizations to see if we can find a partner.”