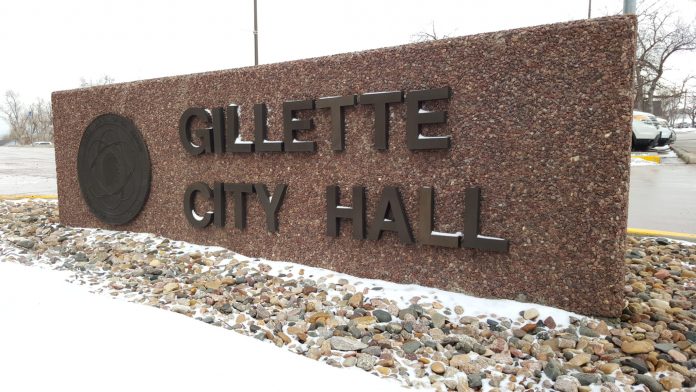 (Gillette, Wyo.) The city council Tuesday passed an ordinance to increase overtime parking fines from $2 to $7, which was a compromise between the city’s original $15 proposal and input from local merchants.

John Daly, who owns a law office downtown as well as some other properties, spoke at the meeting against the ordinance.

He pointed out that the two-hour limit exceeds the length of time some customers visit downtown businesses, such as banks and law offices.

“There’s an impact on those businesses,” he said.

Daly noted businesses such as Wal-Mart who offer plenty of free parking.

Mayor Louise Carter-King said the city had considered the option of suspending all parking patrols, but input from merchants in previous weeks had suggested the idea wasn’t well supported.

Councilor Dan Barks said there were many large businesses and government offices downtown with lots of employees. Without parking enforcement, he said, there would be no place for any customers to park.

The council also discussed the reasoning on not implementing a progressive fine for repeat offenders.

Councilor Kevin McGrath said input from the chief of police suggested administrative costs for such an approach would exceed revenues collected.

“Right now, I couldn’t support the progressive fine after the information I received,” McGrath said.